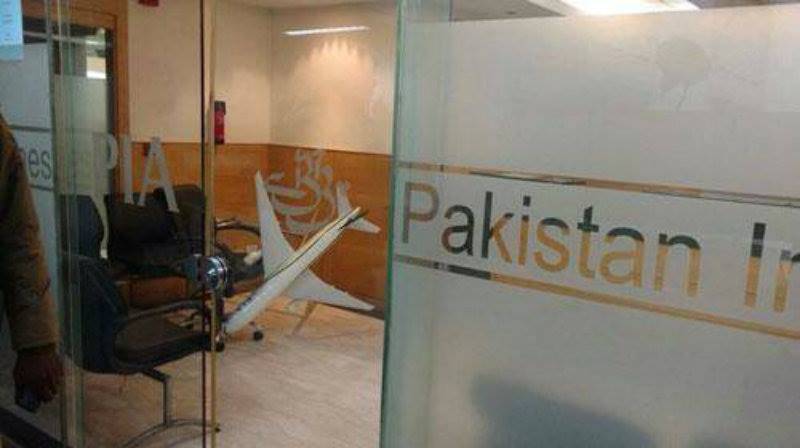 There were no reports of any casualties, but the glass windows of the office were said to have been shattered and computers and other equipment damaged in the attack.

Reports said a large crowd gathered outside the PIA office and chanted slogans, before they forcefully entered the office and ransacked it.

Manzoor Memon, spokesman for PIA, confirmed the incident, and said that police had been called in to take the situation under control.

"The PIA staff is safe; however, reservation system has stopped working. He said the Indian government has been asked to provide sufficient security to the PIA office, " he informed.

The spokesman further said the Pakistan High Commission to India has been informed about the attack.

One attacker has been arrested so far, Indian media reported.