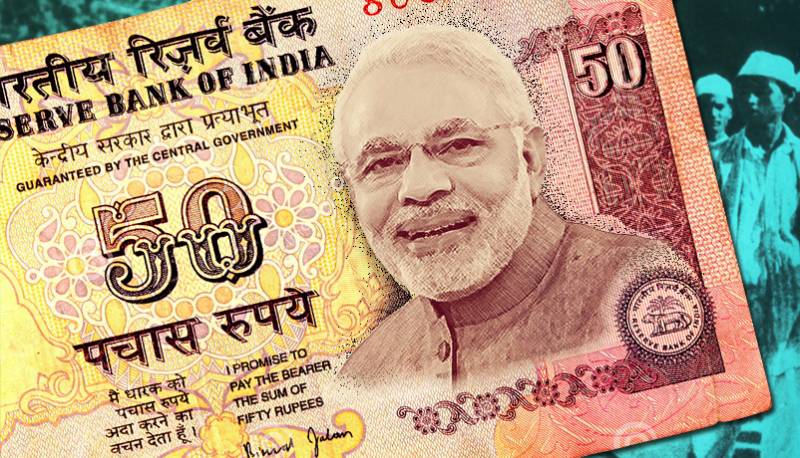 NEW DELHI - A BJP minister has faced severe criticism over his statement to replace Mahatma Gandhi with Indian Prime Minister Narendra Modi as the 2017 face of the government’s traditional handloom and cotton industry.

"Ever since Mahatma Gandhi's name has been on the rupee note, it has devalued... Slowly Mahatma Gandhi will disappear from the notes," claimed Anil Vij, who is a leader of the Bharatiya Janata Party from the northern Indian state of Haryana, NDTV reported.

The minister did not stop there. "Ever since Mahatma Gandhi's name has been associated with khadi [hand-spun cotton cloth], it has not been able to make any progress." 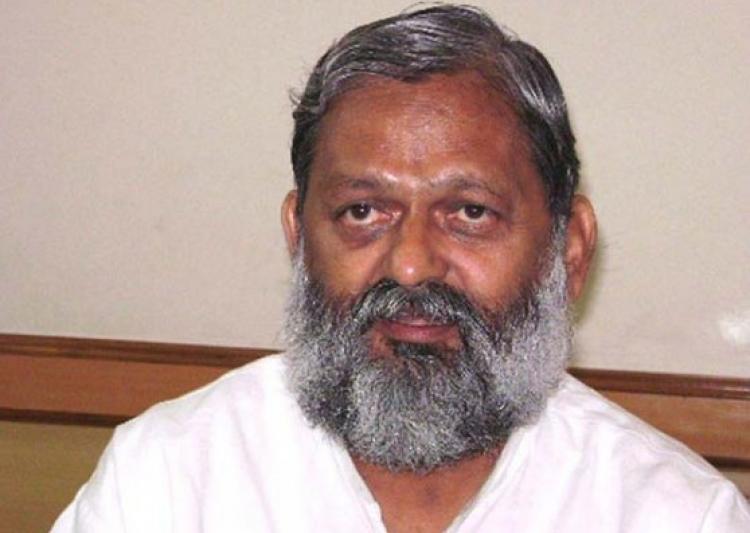 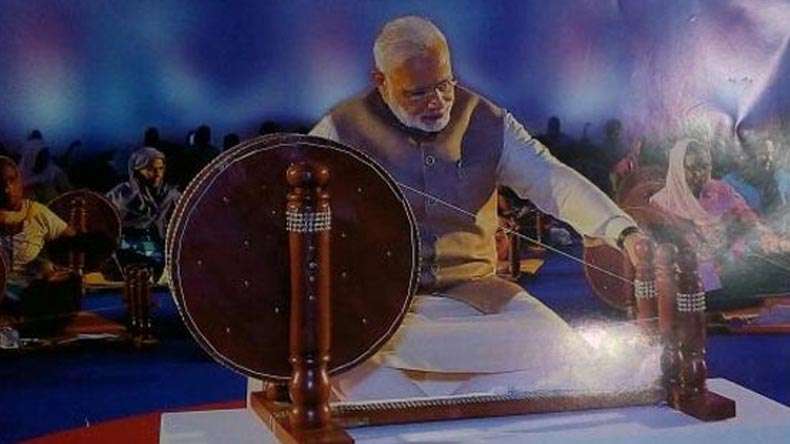 "The comment I made on Mahatma Gandhi is my personal opinion, to avoid hurting anyone's sentiments I take it back," Vij tweeted. 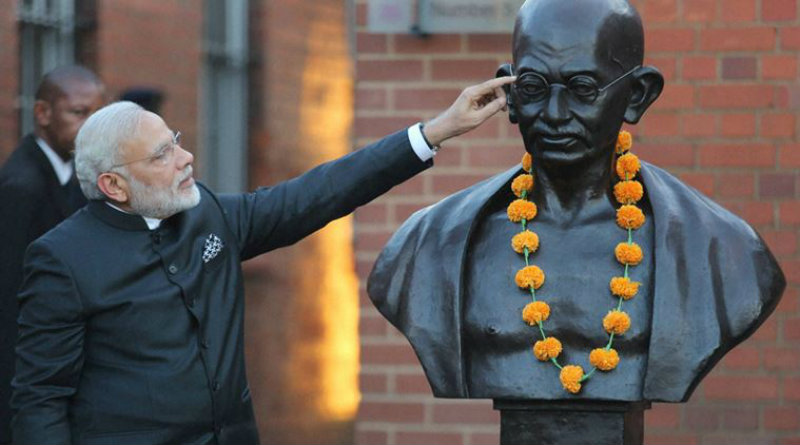 Vij's remarks drew flak from the main opposition party - Congress - which said that the BJP has always spread hatred, adding that Prime Minister Modi is trying to end Gandhi's memory from India.

The way corrupt politicians use money for ill-practices it'll be good if Bapu is removed from notes: Tushar Gandhi,Gandhi's great-grandson pic.twitter.com/gdO5Y250iw

"The BJP is doing what the Britishers have done. Mahatma Gandhi is the soul of India. One can only expect such kind of objectionable and nonsensical statements from the BJP's leaders and ministers," Congress spokesperson Randeep Surjewala told ANI.

One can only expect such kind of objectionable and nonsensical statements from BJP's leaders and ministers:RS Surjewala,Cong on Anil Vij pic.twitter.com/1za0gmvF4h

Distancing itself from Vij's comment, the BJP said Mahatma Gandhi is an icon, adding that the saffron party condemns the remark. "BJP strongly condemns statement of Anil Vij, it's his personal remark and not party's stand. Mahatma Gandhi is our icon," the Times of India quoted BJP leader Shrikant Sharma as saying.

The government-run Khadi Village Industries Commission (KVIC), which is responsible for the controversial calendar, defends its decision to use a photo of Modi, sitting in an almost identical pose while spinning cotton, on the cover of its 2017 calendar and diary.

Modi, who stormed to power in 2014 in the biggest election victory in 30 years, has long played up his humble roots as the son of a railway station tea seller.

He has now replaced independence hero Mahatma Gandhi as the 2017 face of the government’s traditional handloom and cotton industry, triggering fierce criticism.

The image of the bespectacled Gandhi, wearing a loincloth and sitting cross-legged at a spinning wheel, is one of India’s most iconic and has long been used to promote the khadi, or homespun cotton, industry.

He said figures other than Gandhi had been used as the faces of the calendar before, and that Modi deserved the honour because he had helped boost cotton sales.