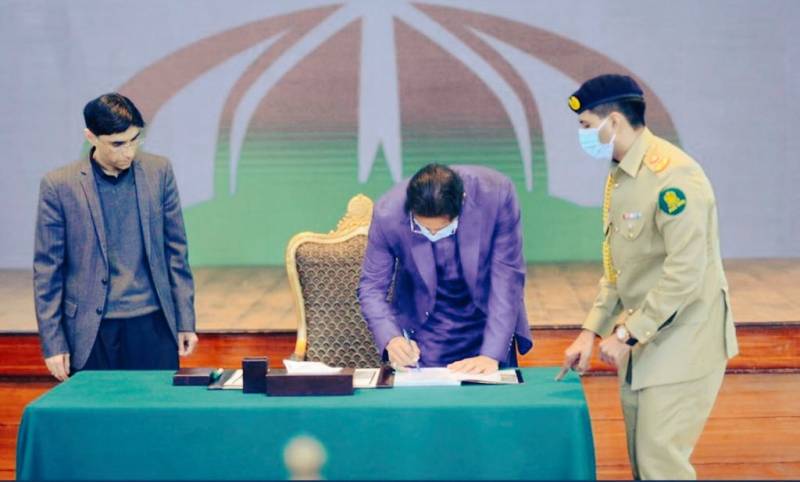 The premier, addressing the launch ceremony of the policy, said national security was defined "in the right manner" in the new policy, as Pakistan had a one-dimensional thought: "We only need military security".

The prime minister said the one-dimensional mindset prevailed in Pakistan as we had "insecurities" due to wars against India in 1948 and 1965. 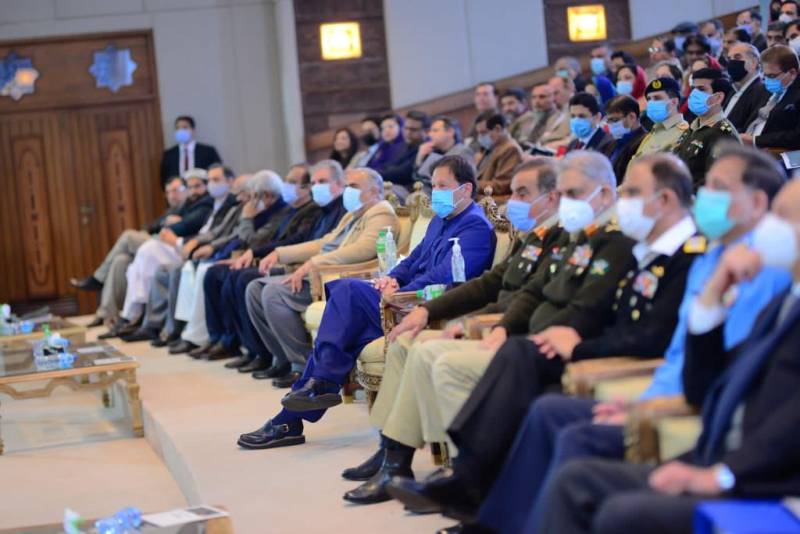 He also paid tribute to the armed forces and said that despite a persistent threat of terror to the country, the way that Pakistan's security forces fought against terrorism, was commendable.

PM Imran Khan noted that the biggest security of a state is its people. "When the people become stakeholders of the country, it becomes the greatest national security."

The main themes of the National Security Policy are national cohesion, securing an economic future, defence and territorial integrity, internal security, foreign policy in a changing world and human security.