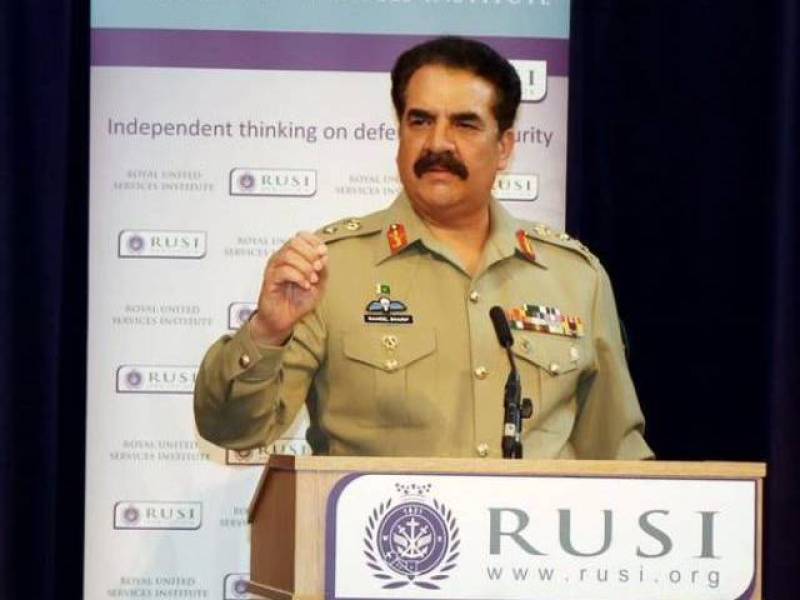 "The convicts were involved in committing heinous offences related to terrorism, including killing of civilians, attacking armed forces of Pakistan and law enforcement agencies, destruction of schools and communication infrastructure",  the statement added.

The convicts were tried by military courts.