Boards across Punjab to announce matric results 2016 on July 20 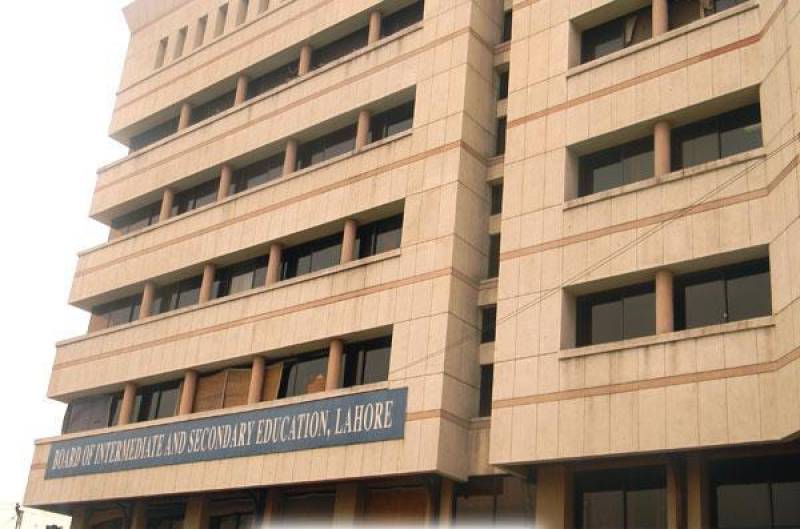 LAHORE (Staff Report) - The boards of intermediate and secondary education across Punjab would announce the results of the annual matriculation examination 2016 on July 20, a statement issued by the Lahore Board of Intermediate and Secondary Education (BISE) said.

In Lahore, the results would be announced at a ceremony at 10am at BISE’s office. As many as 556,134 boys and 506,358 girls had appeared in the examination across the province.

As many as 216,688 candidates had sat the examination under the Lahore board. The statement said an announcement regarding positions would be made on July 19.