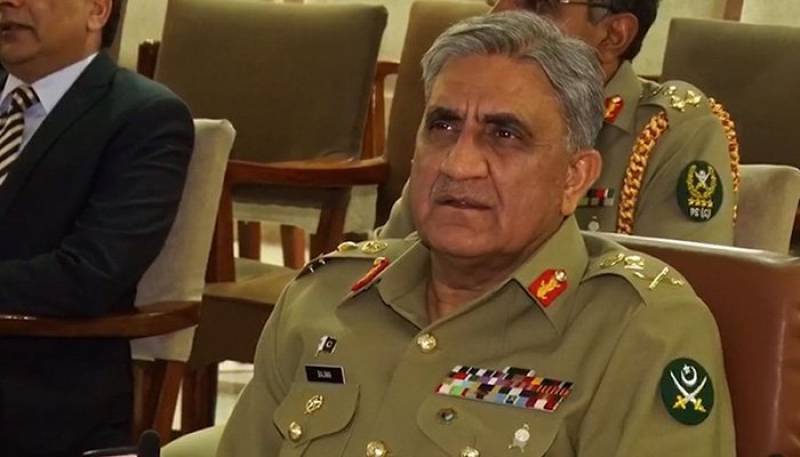 QUETTA - Army chief Gen Qamar Javed Bajwa arrived in Quetta on Saturday to attend the funeral prayers of Nawab Siraj Raisani who along with 128 others was martyred yesterday in a deadly terrorist attack on an election rally in Mastung district of Balochistan.

COAS visited Quetta. Attended funeral prayer of Shaheed Siraj Raisani, met family & visited injured at CMH. Expressed his deepest empathy with all bereaved families of the Mastung blast incident. “We haven’t yet reached destination of complete peace but near its achievement”COAS. pic.twitter.com/k172haW0GV

COAS condemned the heinous terrorist attack in Mashtung, moreover, the federal and provisional governments have declared a day of mourning throughout the country on Sunday whereas the Baluchistan caretaker administration has pronounced two days in mourning subsequent to the bloodbath in Mastung.

QUETTA - At least 149 people, including an election candidate, were killed while more than 120 others injured in a ...

Earlier on Wednesday, Haroon Bilour, son of slain ANP politician Bashir Bilour, was killed in a suicide attack in Peshawar.