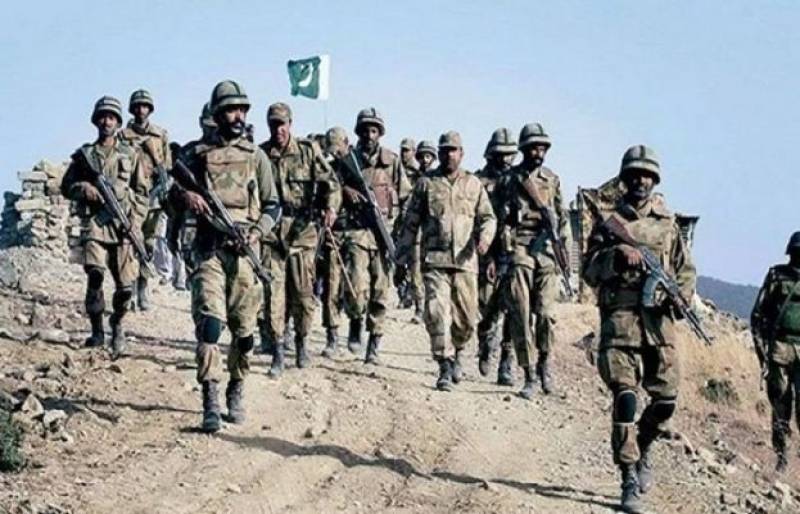 RAWALPINDI – Three soldiers embraced martyrdom while eight others including an officer sustained injuries in an attack in Panjgur Balochistan, said military’s media wing on Tuesday.

Terrorists opened firing when the security forces were on routine patrolling party near Gichak valley at Kahan.

The injured soldiers have been evacuated to CMH Quetta.