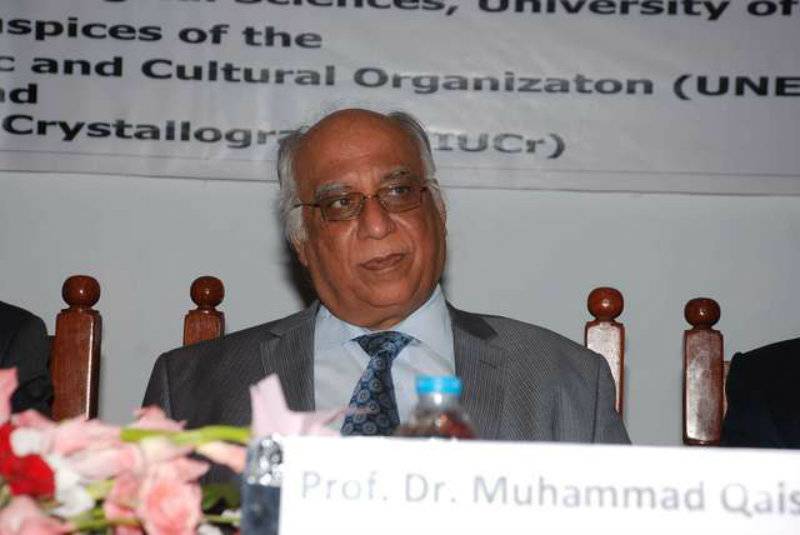 KARACHI (Web Desk) - NAB authorities have raided the University of Karachi in an action against the incumbent and former vice-chancellors. During the raid, they seized records for the VC office.

Media reports suggested that Tuesday's raid was carried out over a corruption scandal involving two vice-chancellors and several other officials at the university.

The National Accountability Bureau, during an investigation against Karachi University's Vice Chancellor Dr. Qaisar and former VC Dr. Pirzada Qasim, recorded the statements of four persons from the administration block.