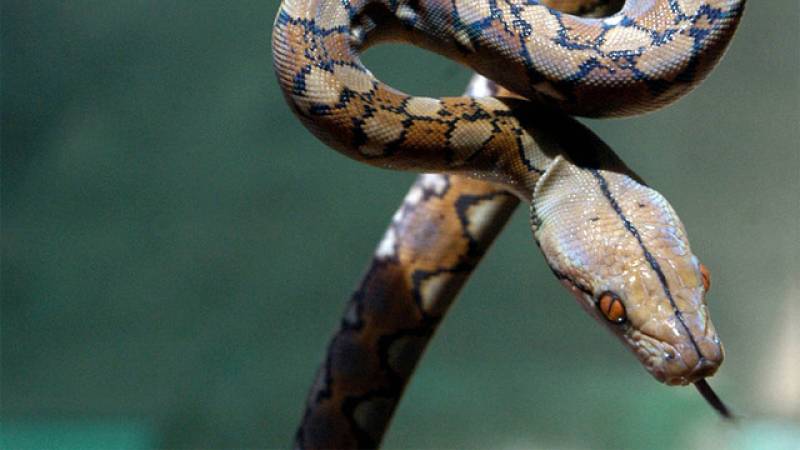 BIHAR - In a bizarre incident, a man who was recently bitten by a snake, bit his wife in a bid to die together, as they both loved each other.

According to reports, Bihar-based Shankar Rai was asleep when a lethal snake bit him. Upon waking up, he found his condition deteriorating.

The emotionally charged Rai then turned to his wife Amiri Devi and bit her hands saying that he loved her very much and wanted to depart this world together.

The couple was rushed to a local hospital where Shankar died soon but the doctors managed to save Amiri, who also fell unconscious.

"The woman could be saved as her treatment began on time. She is safe now," a local medical practitioner Dr Jaykant told the local media.

Amiri Devi while revealing the horrific episode told newsmen that her husband dug his teeth into her wrist as he wished to die together and also wanted to remain united even in the afterlife.

"He told me he loved me too much and want to die together before grabbing my wrist and sinking his teeth into it. I allowed him to do so," the widow added.