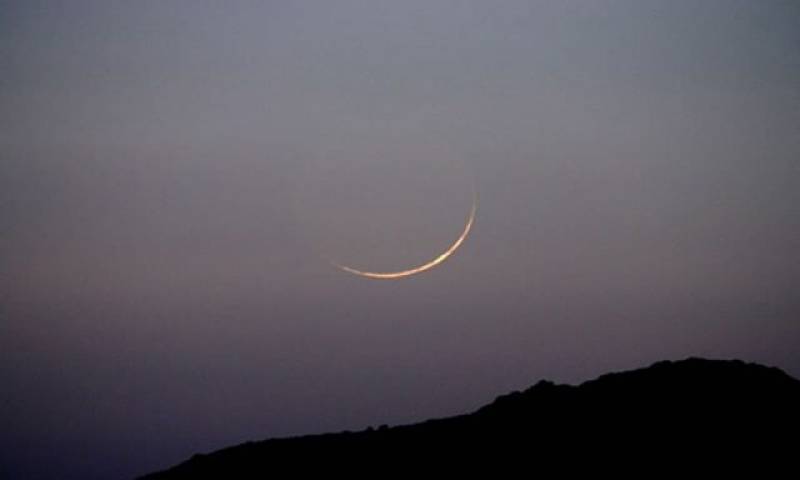 ISLAMABAD - Ministry of Religious has announced a decision to hold a meeting of central-moon-sighting committee in Peshawar in an effort to end conflict regarding announcement of Eid and sighting moon of Shawwal, a notification stated.
A meeting of central Ruet-e-Hilal committee will be held on June 25 in the building of Khyber Pakhtunkhwa’s (K-P) Administrator (Auqaf) to sight moon, the notification stated.

Federal Minister for Religious Affairs Sardar Muhammad Yousaf informed the Senate Standing Committee on Religious Affairs on Tuesday that efforts were being made to invite to the one of the members of Mufti Shahbuddin Poplzai's unofficial moon-sighting panel.