Lakhvi detained for another month on Home Dept order 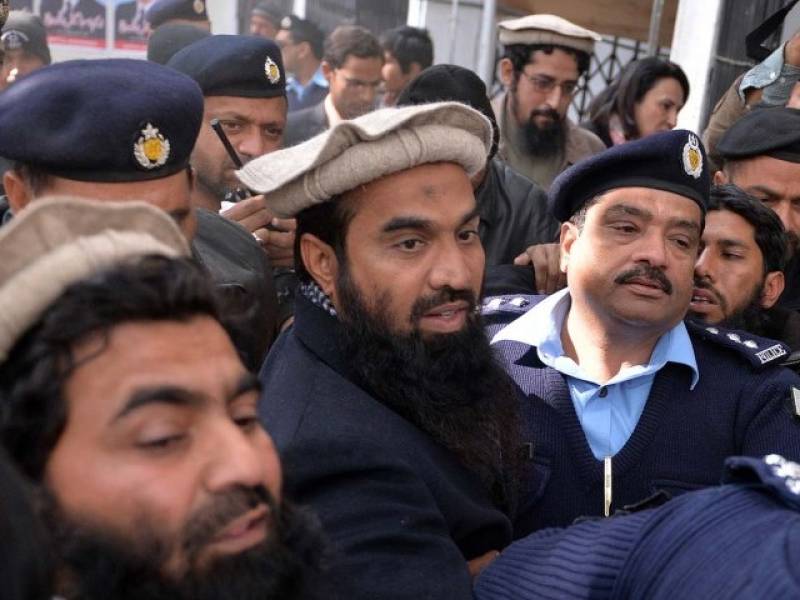 RAWALPINDI (Web Desk) – The Punjab Home Department on Saturday detained Zakiur Rehman Lakhvi for another month following his release by the Islamabad High Court on Friday.

The ministry has detained him under the MPO citing threats to his life. This is the fourth time Lakhvi has been detained under the said order.

The Islamabad High Court, on Friday, ordered police to immediately set Lakhvi free, declaring his detention as illegal after he was granted bail in the Mumbai attacks case. India alleges Lakhvi was the main plotter of the attacks that killed 160 people in 2008.

The order sparked India’s strong protest to the Pakistani authorities who later on declared the protest as unjustified.