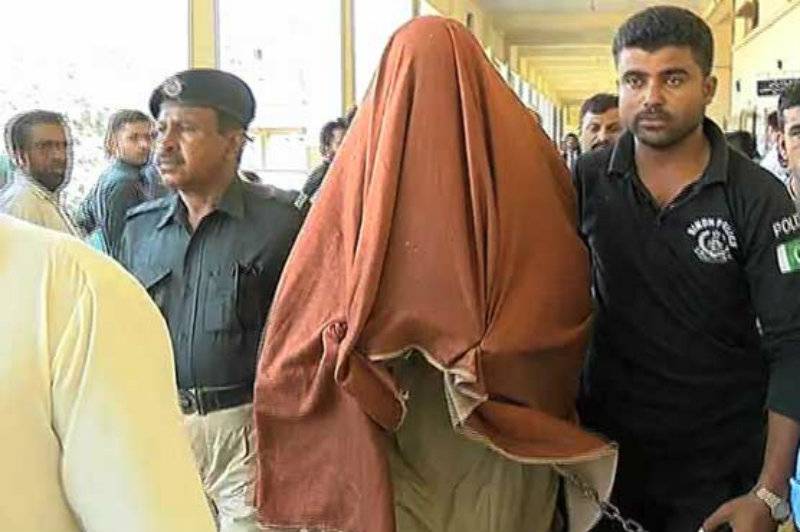 KARACHI (Staff Report) - The co-accused in the murder case of Managing Director (MD) of then Karachi Electric Supply Corporation (KESC) MD Shahid Hamid was identified by the victim’s family members on Saturday.

The widow of Shahid Hamid, Shehnaz Hamid, and their son Umer Shahid Hamid identified the co-accused Minhaj Qazi, who was produced before a local court in Karachi.

Shahid Hamid was murdered along with his driver Ashraf Brohi, and his guard Khan Akbar in Defence Housing Authority, Karachi, on July 5 1997.

Saulat Mirza, the main accused in the case received the death penalty by the court and was hanged in Machh jail on 12 May, 2015.