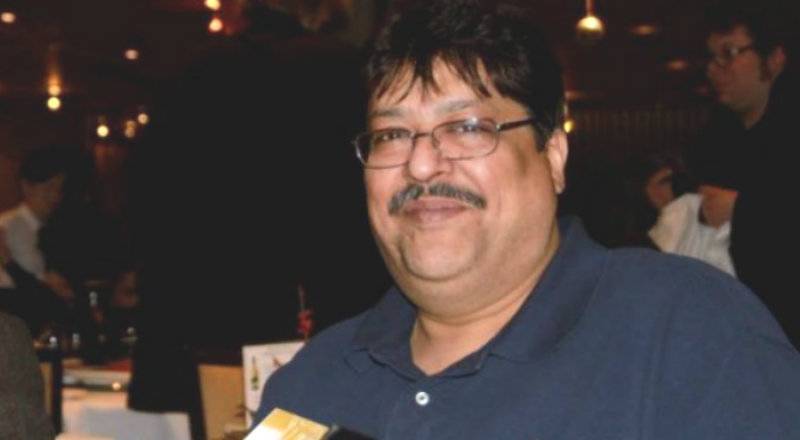 Merchant, who is also a sought for questioning in a money laundering case against the MQM chief Altaf Hussain, had returned to the country earlier this week to record a statement with the Federal Investigation Agency (FIA).

During the hearing of the fraud case against Merchant, the Judicial Magistrate South ordered the authorities to present the accused before the court on May 29.

Darakhshan Police Station has registered a case against Sarfraz Merchant on the complaint of Asad Alim Niazi, who claims that Merchant extorted Rs. 120 million from him and snatched his car on March 12, 2014.

The challan filed by the police mentions Merchant as a fugitive.

During the last hearing in the case, the court had directed the police to present the details of the suspect’s movable and non-movable property. The presiding judge also ordered for the blocking of his national identity card.

His statement will become a part of an additional first information report (FIR) while founder of Pak Sar Zameen Party (PSP) Mustafa Kamal will also record his statement with the FIA in a few days.