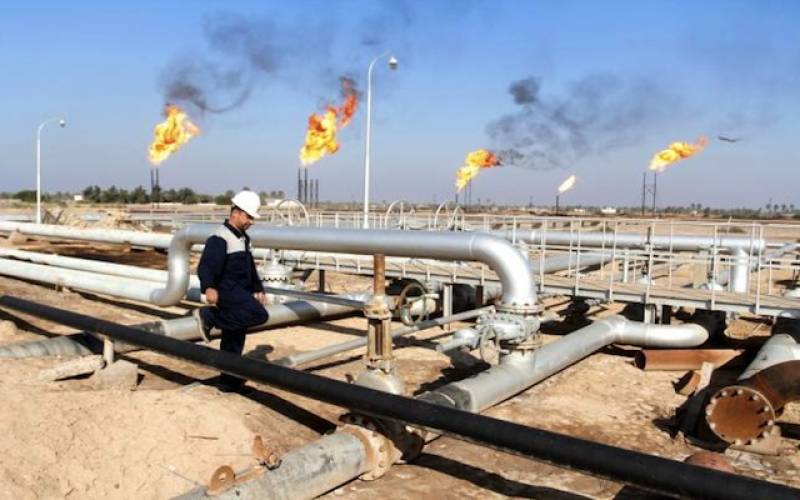 NEW YORK (APP) - Oil prices fell Friday, with analysts saying traders booked profits from the previous day’s strong rally ahead of the weekend amid general hope that the oversupply is easing.

US oil had hit a six-month high Thursday as the International Energy Agency pointed to the glut easing in the second half of this year.

On Friday, OPEC said the oversupply that has sent prices sliding since mid-2014 “may be easing” as a result of reduced output by countries outside the 13-nation oil-producing cartel.

US benchmark West Texas Intermediate for delivery in June closed 49 cents lower at $46.21 a barrel on the New York Mercantile Exchange. For the week, however, WTI jumped more than three percent.

In London, Brent North Sea crude for July slipped to $47.83 a barrel, down 25 cents from Thursday but still registering a weekly gain of more than five percent.

“We probably have a bit of bullish sentiment ahead but people are trying to get flat here as we have a whole week ahead of us,” he said.

Larry pointed out that US refinery usage and product demand were higher. He predicted a major drop in US commercial crude inventories this week because of the Canadian oil taken offline amid massive wildfires in Alberta’s oil-sands region.

Tim Evans of Citi Futures also noted light profit-taking ahead of the weekend, and said a stronger dollar after a better-than-expected US retail sales report was “also encouraging some selling.”