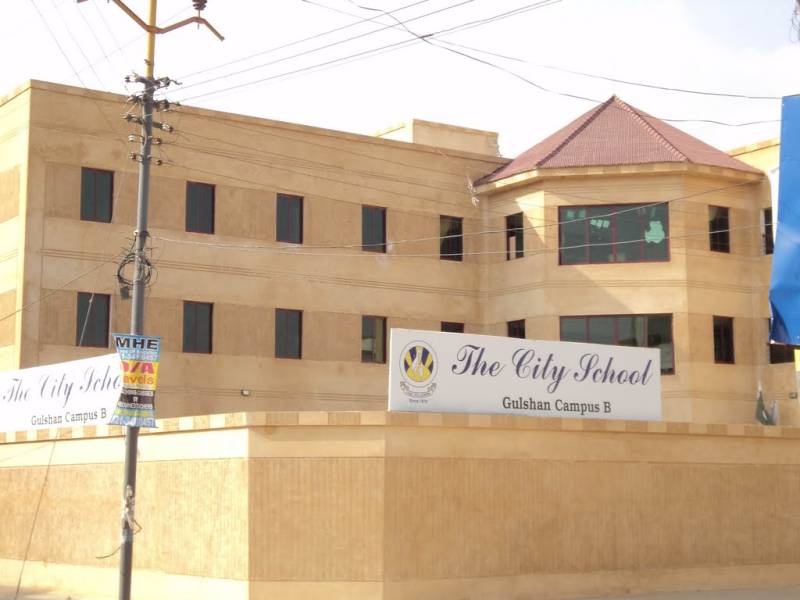 KARACHI – The Sindh government on Wednesday suspended registration of all campuses of the Beaconhouse school system and The City School in its capital city for “failing to comply with the court orders”.

The decision comes a day after the Supreme Court of Pakistan said the hike in fee by private schools should be reasonable. The chief justice, Mian Saqib Nisar also urged the stakeholders to find a solution agreeable to all.

Sources say the Directorate of Private Schools, which functions under the Education Department, had dispatched five letters to the management of these schools, directing them to obey the court’s orders. But, the private schools reportedly ignored all the notices prompting the ministry to revoke their registrations. 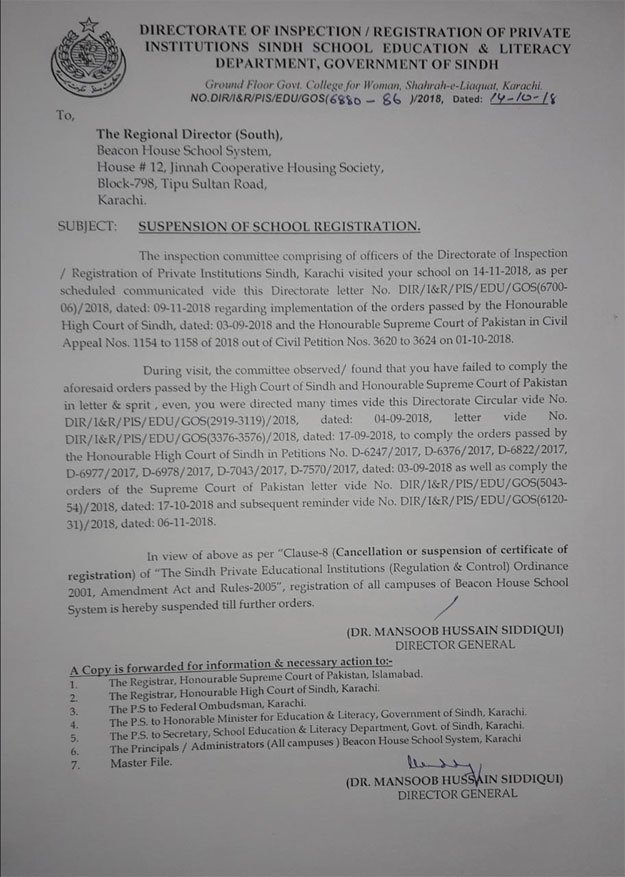 A statement from the education ministry says the suspension is temporary and will be reverted if the school management complies with court orders. However, if no action is taken in seven days, the department will seal all the branches of both schools across Karachi in the presence of Judicial Magistrate, the notification read. 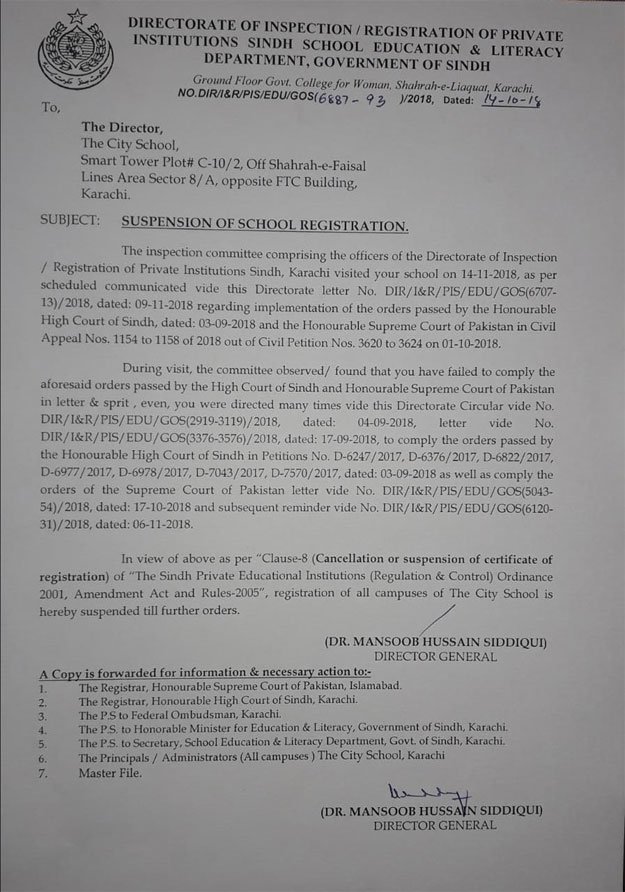 In September, the Sindh High Court ruled that private schools cannot increase tuition fees beyond 5% per annum. The bench also issued notices to the federal government on the imposition of income tax on school fees.

The court announced the decision after more than 100 parents of school children had moved the court against, what they called, ‘unilateral’ fee hikes.