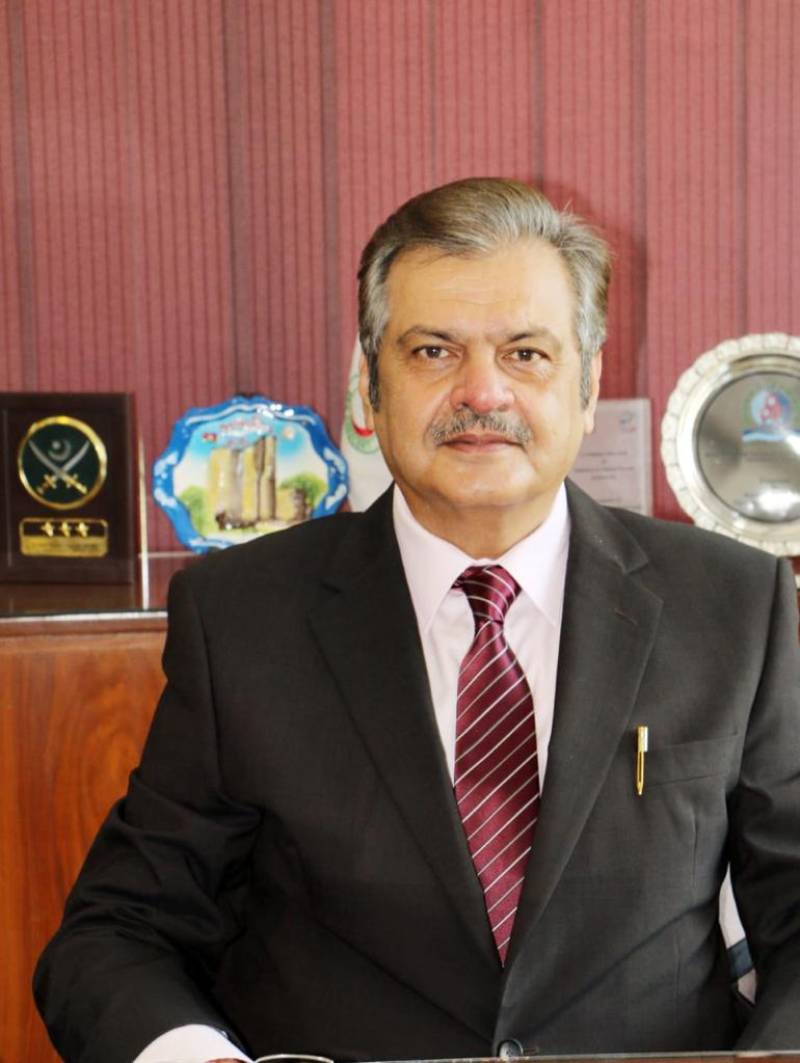 President Arif Alvi, who took this decision, has appointed singer-cum-politician Abrar-ul-Haq as the new Chairman of PRCS. “The move is totally illegal and unconstitutional because, in case of set tenure for any postings, one cannot be removed before its completion”, said an official on the condition of anonymity. Elahi’s removal before completion of three years period of time is clearly tantamount to political victimization by the PTI government, he alleged.

Furthermore, Ibrar ul Haq, the PTI’s Norowal leader does not fulfill the criteria for this job because he is heading an NGO and a private medical college. So, there is a conflict of interest because he is collecting funds for his charity called Sahara Foundation.

He cannot run these two organizations at the same time since both have the same objectives. Mr Haq had lost three times National Assembly elections in NA-72, Punjab with a huge margin. PTI has accommodated Mr Haq against rule of law and it is a clear example of nepotism and violation of merit.

Similarly, Muhammad Hanif, chairman PRCS Punjab was also removed before the completion of his tenure that was declared illegal and unlawful by Justice Mansoor Ali Shah of Lahore High Court who suspended the order of then-Governor Punjab Sardar Latif Khan Khosa and restores Mr Muhammad Hanif as Chairman Punjab Branch.

However, another official of the organisation told on the condition of anonymity, the senior official of the PRCS has been shown the door for allegedly refusing to ‘accommodate’ some govt's blue-eyed on the post of safety and security manager. When contacted, Dr Saeed, the PML-N stalwart, has confirmed news about his sacking.