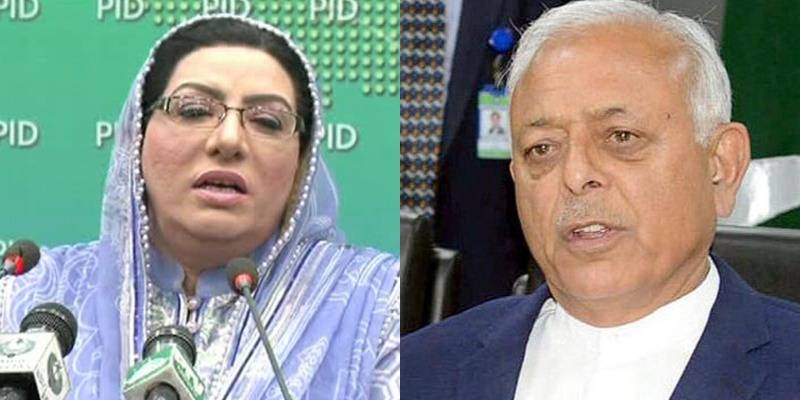 A single-judge bench headed by Chief Justice IHC Justice Athar Minallah heard both the cases and said that the verdict would be announced on November 25.

Aviation Minister Ghulam Sarwar Khan said that it was a political statement. Upon this, Justice Minallah asked the minister that he cannot give such statements as a Federal minister.

He said that the prime minister and his minister were saying two different things and added that the minister's statement fell under the category of contempt of court.

He asked Ghulam Sarwar Khan that he tried to cast doubts about a judicial decision.

The aviation minister responded that he only expressed doubt over the medical boards' decision to grant the former premier bail on medical grounds.

Justice Athar Minallah said that the purpose of summoning the minister here was to make him understand.

Ghulam Sarwar offered an unconditional apology and said: "I apologise if my remarks have caused any pain to the court."

"The court does not experience pain," the judge said and added "Court verdicts are recorded by the history."

The court asked Ghulam Sarwar to submit whatever he wanted to say in writing. The minister responded: "I don't want to contest this case that is why I am offering an unconditional apology."

Special assistant to PM on Information and Broadcasting Dr Firdous Ashiq Awan also appeared before the court for hearing of an identical case. She had also submitted unconditional apology to the government during the last hearing.