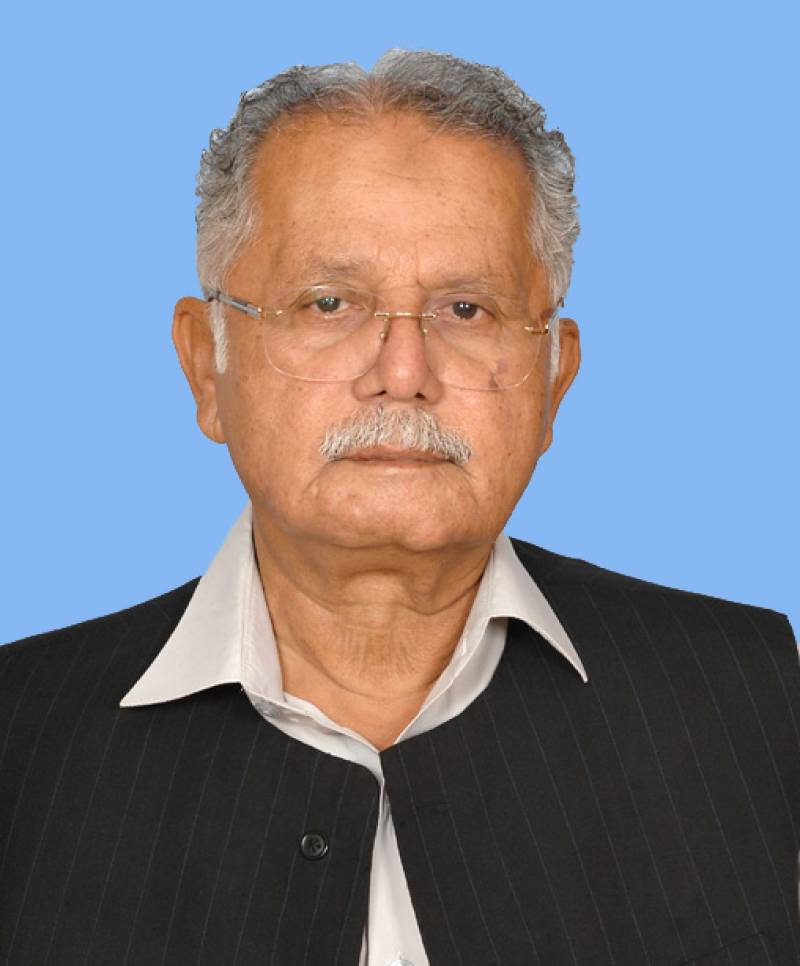 According to DPO Mubashar Maiken, MNA Amjad Farooq Khosa was not present at his office when the blast occurred.

Police and bomb disposal squad have arrived at the scene to ascertain nature of the explosion.

The PML-N lawmaker was elected as MNA from NA-171 constituency of DG Khan in 2013 general election.