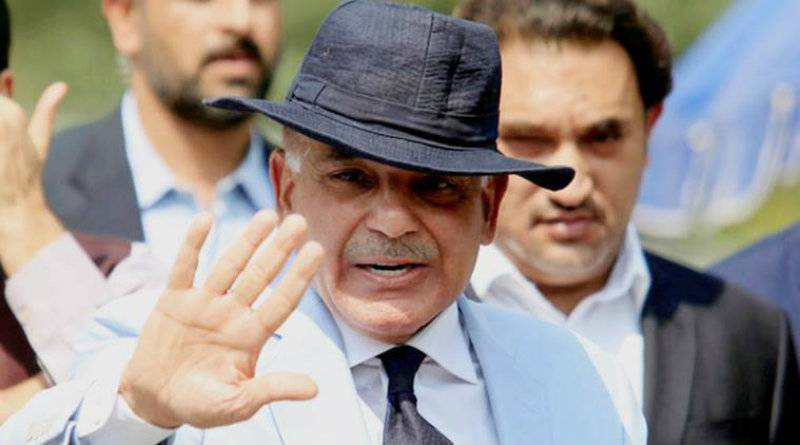 LAHORE - Chief Minister Punjab Shehbaz Sharif has opposed expanding the jurisdiction of the National Accountability Bureau (NAB) to members of the superior judiciary and Pak Army.

According to a communique issued on Saturday, Shehbaz Sharif stated that reforms should be introduced to improve the performance of the graft-buster in order to stamp out corruption from the country.

'The country had suffered irreparable loss due to the evil of corruption, and strict and credible system of accountability was needed to uproot the menace of corruption for the stability of Pakistan,' Shehbaz Sharif said.

The legislator continued that the past history of the accountability watchdog was proof of the fact that this institution had failed to carry out accountability of the corrupt elements and those who mercilessly looted the national exchequer.

The younger Sharif expressed examples exist where no action was taken against corrupt elements despite the clear instruction of courts emphasizing that the NAB should operate with honesty.

'Institutions like the judiciary and army had their own systems and methods of accountability that could be improved to meet the needs of the time' he added.