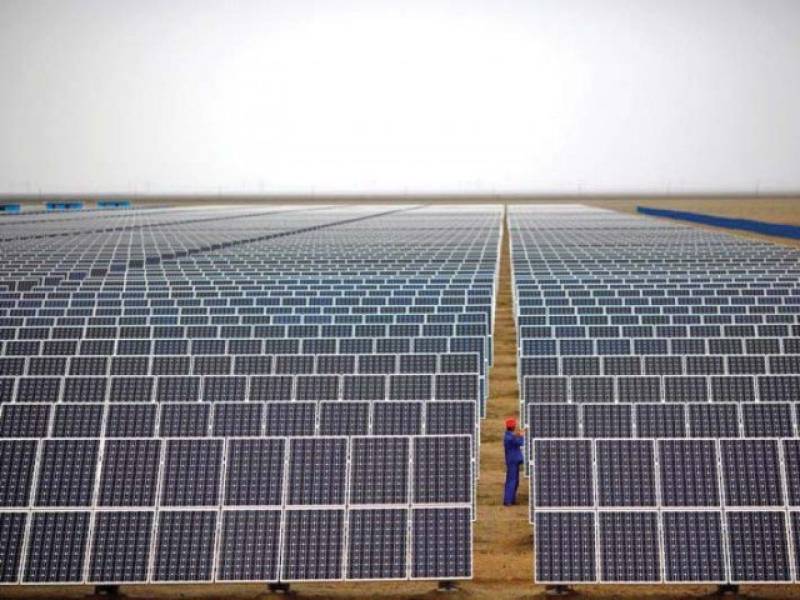 BAHAWALPUR - Another three hundred megawatt electricity has been added to the national grid after the completion of the second phase of the Quaid-e-Azam Solar Park near Bahawalpur.

Sajjad Pervez, an official of the Solar Park said the execution of the third phase would be undertaken soon which will add more six hundred megawatt power to the national grid.

He told Quaid-i-Azam Solar Park’s total capacity was planned to be one thousand megawatt in 2014 and its first phase of one hundred megawatt was completed and commissioned during the last year.

He said the Punjab government acquired a total of ten thousand acre land from the Cholistan Development Authority, Bahawalpur for the completion of the solar park.