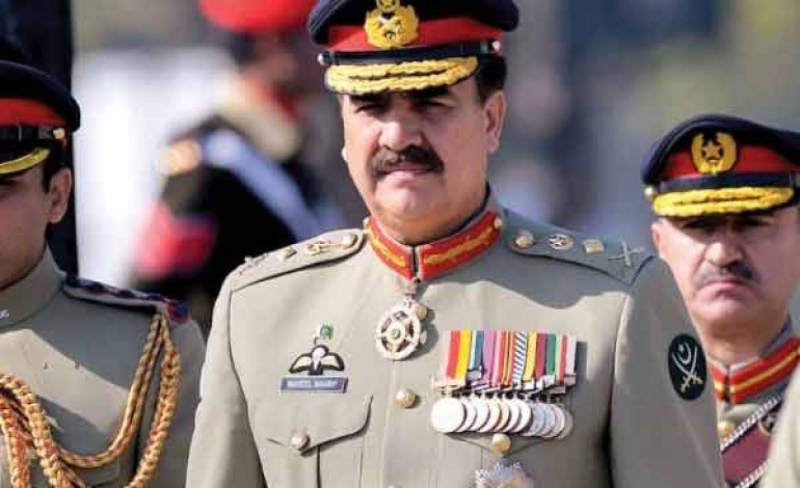 He warned foreign states and Intelligence agencies against their attempt to destabilize Pakistan by supporting terrorism in Balochistan. We will defeat all such forces comprehensively, he added, armed forces will unearth all militants and their abettors, sympathizers and financers at any cost.

Army chief promised these elements will find no place in Pakistan to hide as we will go to any length to restore writ of the state.

The head of armed forces, according to the twitter feed of DG ISPR Major-General Asim Saleem Bajwa, visited Quetta where he chaired high level meetings to review the law and order situation following the killing of 20 laborers in Turbat area of Balochistan.

COAS, on the occasion, commended the efforts made by law enforcement agencies in order to restore peace in the province while pledging to bring prosperity to the people of Balochistan.

..Expressed grief on brutal killing f poor,innocent laborers by terrorists in Turbat,vowed to support Bln Govt to eliminate them totally-2/6

"Will unearth Terrorists,abettors,sympathizers,financiers.None will find place in country to hide.Will go to any length 4 writ of state"-5/6