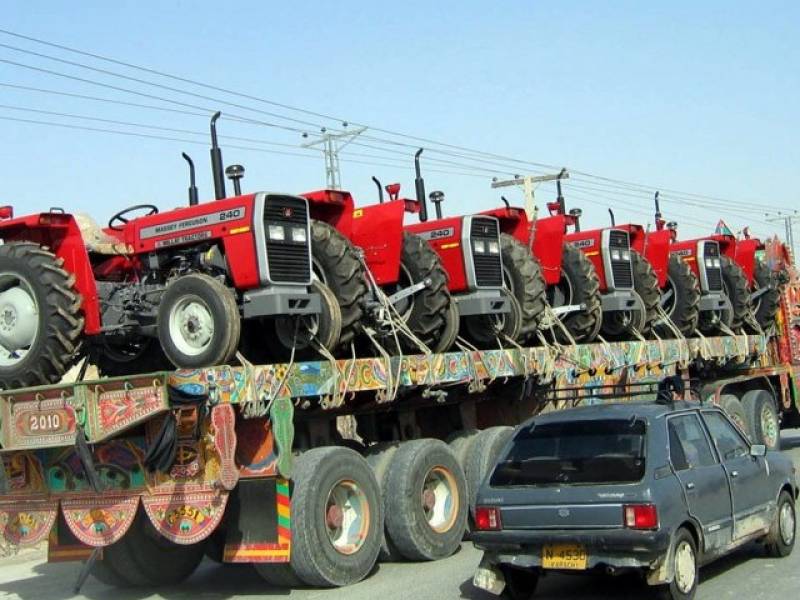 ISLAMABAD (Staff Report) - The sale of farm tractors in the country fell by 33.18 percent during first nin months (July-March) of current fiscal year as compared to same period of the year 2014-15.

According to latest data released by Pakistan Automobile Manufacturing Association (PAMA), the sale of Fiat tractors decreased from 12,580 units during first nine months of current fiscal year to 7,947 units in the same period of current year thus showing a decrease of 36.82 percent.

Similarly, Massy Ferguson tractor's sale also witnessed a declining trend as it went down by 32.22 percent to 13,534 units in the period under review from 19,970 units sold during same period of previous year.

The sale of Orient IMT Tractors however increased by 8.28 percent percent as it went up from 631 units during previous year to 688 units during first nine months of current fiscal year.