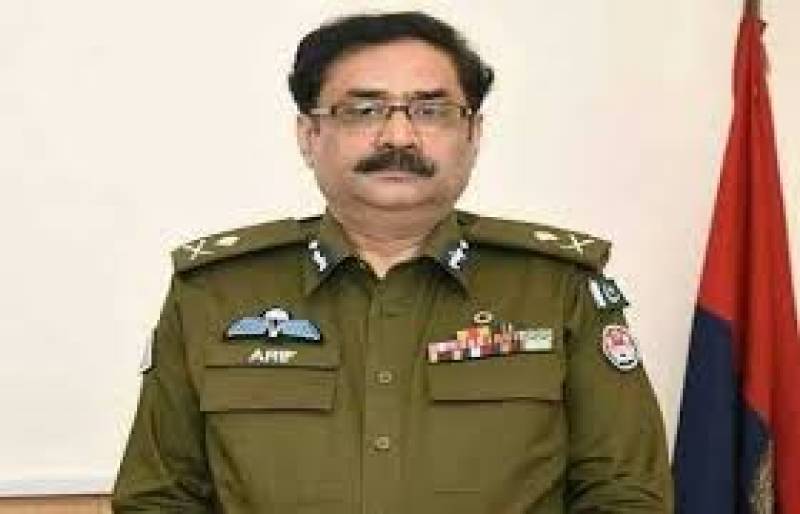 LAHORE - Captain (retd) Arif Nawaz was appointed as the Inspector General of Police Punjab, said a notification issued by the establishment division on Monday.

The development coincided with the ouster of Amjad Javed Saleemi who was posted to the top slot a few months back. He has now been directed to report to the Establishment Division. 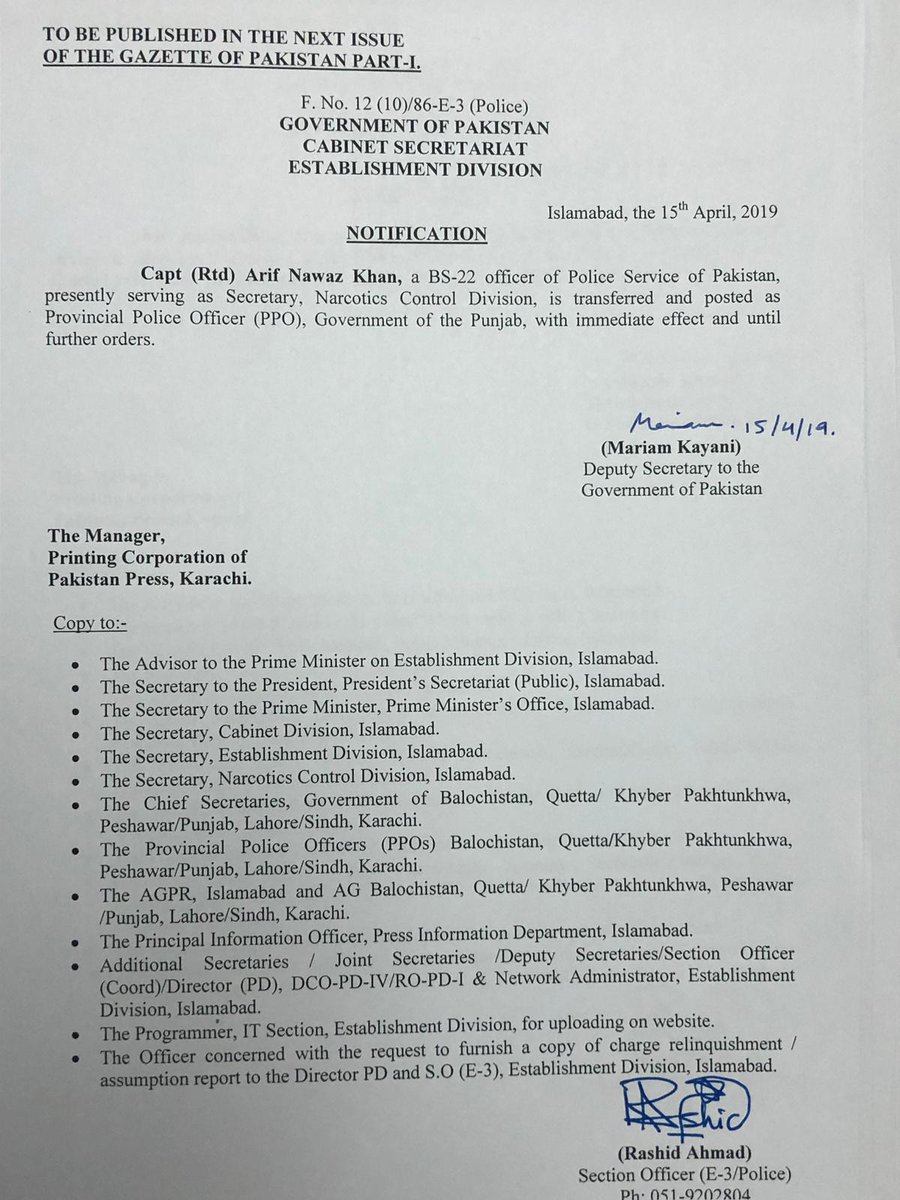 Capt (r) Arif Nawaz was appointed Punjab's police chief in July 2017, however, he was removed ahead of elections by the caretaker setup.

On the other hand, Amjad Saleemi was appointed IGP Punjab on October 9, 2018 by Pakistan Tehreek-e-Insaf regime; he earlier served as Sindh police’s chief.

He served as DPO Gujranwala and Mianwali and also performed his duties in Bosnia under United Nations’ peace mission after selection in the 14th Common division in 1986.

Saleemi was also posted as DPO Sahiwal and Sialkot and also served as DIG investigation and CCPO Quetta. He had replaced Tahir Khan.