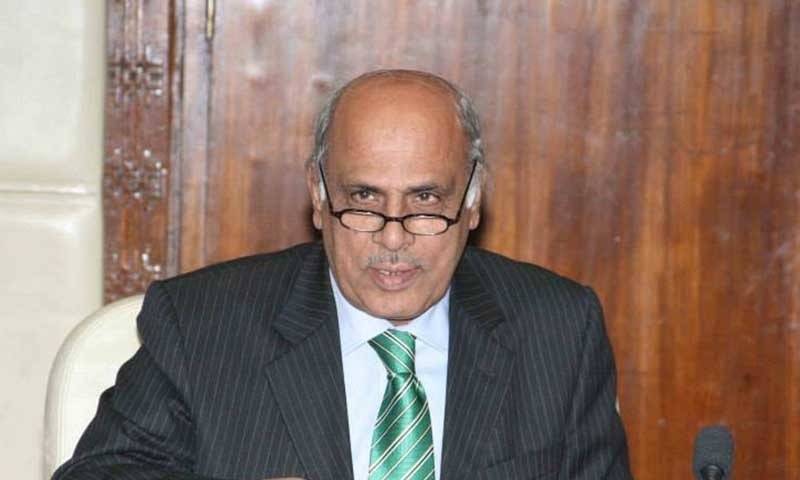 The outgoing governor had expressed his intentions a few days ago after Sindh Governor Muhammad Zubair relinquished his post, however, he formally tendered his resignation, Dunya News reported.

The development comes days before Pakistan Tehreek-e-Insaf is set to take over the reins of the country.

Imran Khan led party had already announced that Senator Chaudhry Muhammad Sarwar would be the next Governor of Pakistan's most populous province.

Rafiq Rajwana was appointed by Pakistan Muslim league Nawaz in 2015 as the 29th Governor of the province, home to 100 million people.

Interestingly, he had succeeded Chaudhry Sarwar and would be succeeded by the same politician.