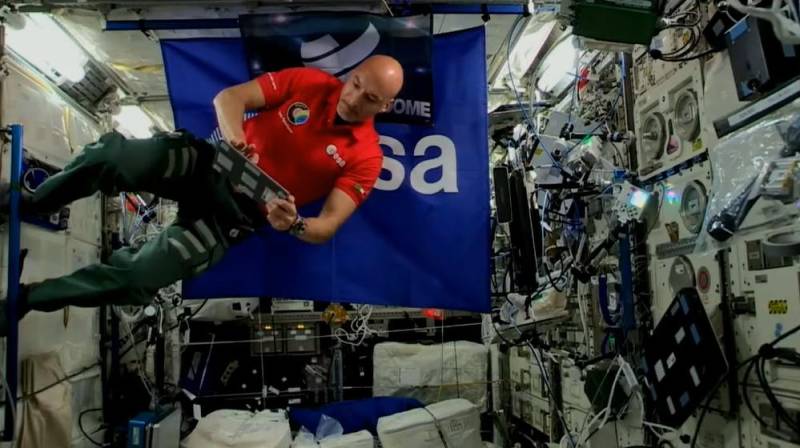 MOSCOW – Italian astronaut Luca Parmitano has made the history after performing the first ever DJ set streamed live from space to Earth.

The 42-year-old on Tuesday performed to more than 3,000 clubbers on board the World Club Dome cruise ship Norwegian Pearl in the Mediterranean live from the International Space Station (ISS)

The broadcast was part of a collaboration between the European Space Agency (ESA) and events company BigCityBeats to bring life on the space station and work on board to a wider audience.

Parmitano learnt to mix tracks before going to the ISS on the Soyuz MS-13 spacecraft on July 20, together with Russian cosmonaut Alexander Skvortsov and US astronaut Andrew Morgan. 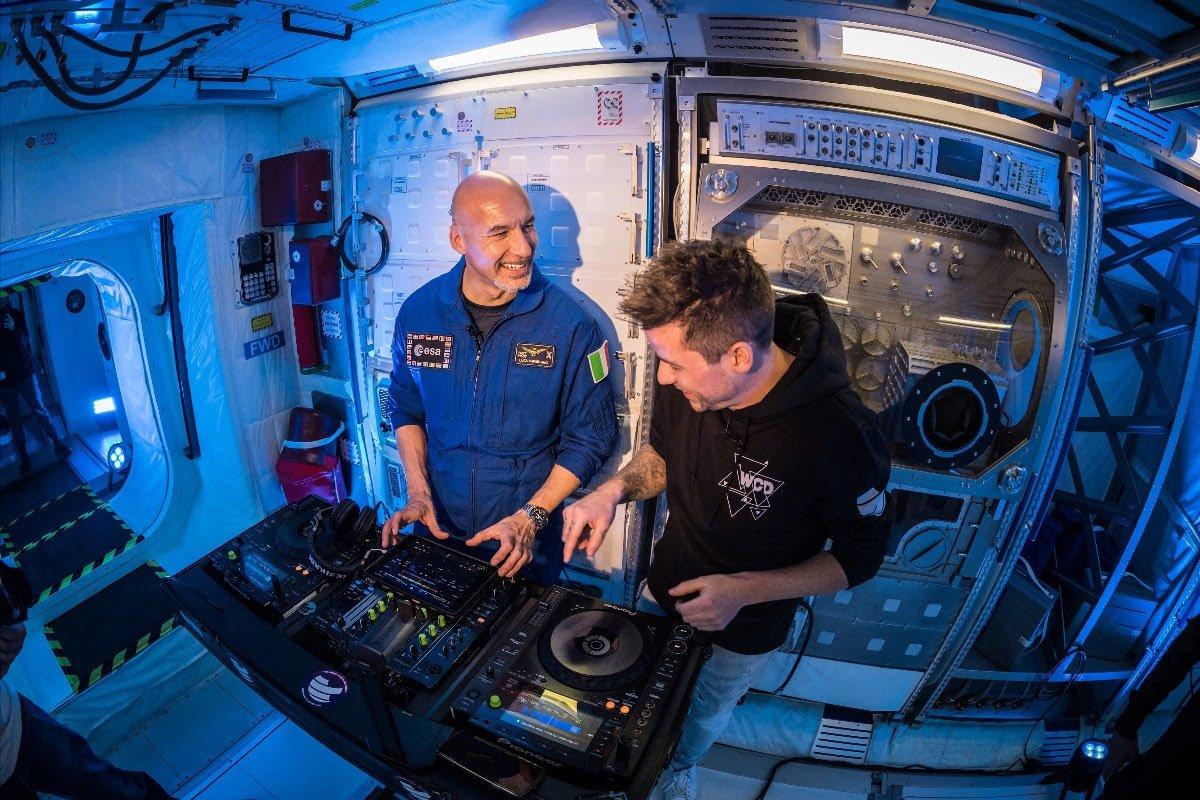 This is his second space flight.