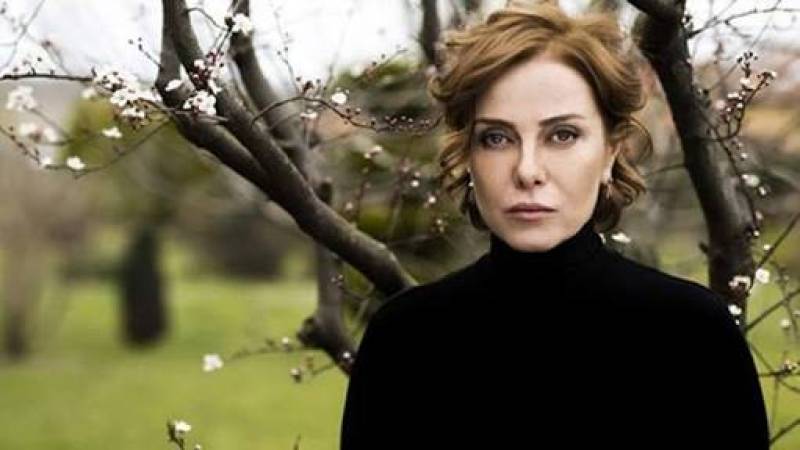 The lyrics performed by her as follows:

“Recep Tayyip Erdogan, it’s all empty, it’s all a lie, life will end one day and you’ll say ‘I had a dream’.”

In Oclays statement she explained how the name Erdogan just made a good rhyme and the hand gesture was for a member of the audience rejecting all accusations saying there were no hidden motives behind her performance.

This is not the first time Oclay is being accused of such thing as in 2010 she was charged with 10,620 lira ($2,708) for insulting a public servant. As per laws in Turkey insulting the president can have serious consequences and four years of jail time. This might be a common practice for the lawyer of Erdogan as he has dealt with 18,00 against cartoonist, artists, Miss Turkey and even school children for insulting the president.

Some of right groups and western governments even called Turkey to be tilting towards authoritarianism with such practices. Back in 2016 a serious crackdown was seen by the people where 150,000 people were suspended from their jobs and 50,000 were arrested. According to the government such measures are necessary to protect the country and keep it stable from any internal or external threats.