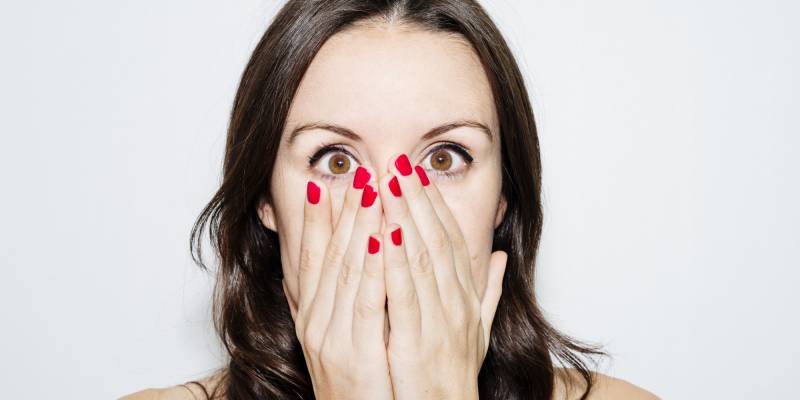 MUMBAI (Web Desk) - If you're cribbing about how bad your Monday is progressing, you'd definitely change your mind after seeing this.

In an incident which shamed a woman's modesty in Mumbai this morning, a man masturbated to her in broad daylight and ran away after confrontation, the India Times reported.

The lady, Maryanna Abdo, is a writer who works out of Los Angeles, London and Mumbai.

She tweeted the incident with his image on Twitter right after it happened, and and is asking people to re-tweet it as much as possible.

Please RT-this man just masturbated at me on the street in broad daylight. Ran away after a confrontation. pic.twitter.com/VwzLndJvaw

She promptly tweeted again to clarify and highlight the offender. The other two men in the photo were kind enough to help her but the offender slipped out of their hands and ran for it:

To clarify, here's the guy. These other two were kind enough to respond to my calls for help. pic.twitter.com/aMzULT1uCj

Only a couple of weeks back, a man tried to forcibly kiss a girl in broad daylight in the posh area of Connaught Place, Delhi, and was shamelessly protected by a sub-inspector who said that "kissing is not molestation".