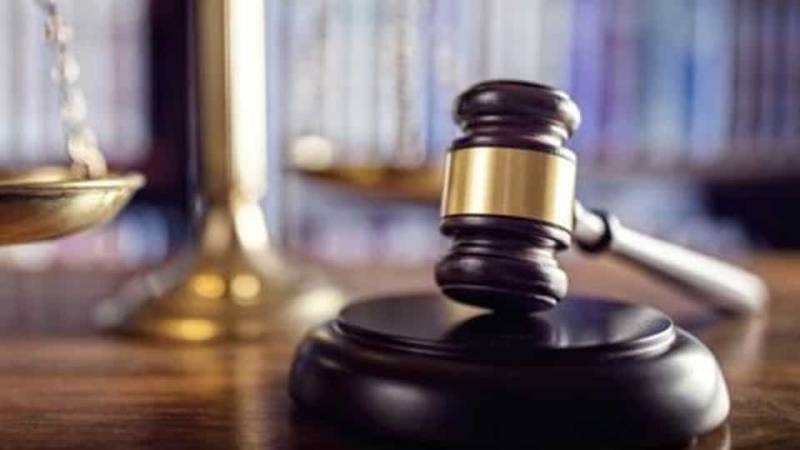 LAHORE – Two Pakistani Christian brothers have been sentenced to death on blasphemy charges, according to the Centre for Legal Aid, Assistance and Settlement (CLAAS).

Qaisar and Amoon Ayub, from Lahore, were accused of posting offensive material against Islam on their website in 2011. The duo fled the country and were on the run for four years, however they were later arrested when they returned home.

Their case was heard on Thursday (Dec 13) by the Additional Session judge Javed Iqbal Bosal, who found them guilty and sentenced them to death. The sentence was read inside District Jail Jhelum, where the two brothers have been held since their arrest, for security reasons.

Qaisar has three children with his wife Amina while Amoon is married to Huma who is a teacher at the Cathedral School, Lahore.

The Centre for Legal Aid, Assistance and Settlement (CLAAS), an interdenominational organisation dedicated to the victims of religious intolerance, has been representing the accused and now plans to appeal the sentence before the Lahore High Court.

PARIS – A disgruntled former Pakistani student killed his former professor in front of students at a university ...

Blasphemy remains a highly combustible issue in Pakistan. Mere allegations can set off spasms of violence and mass riots. Several religious parties have used it to flex their muscles.

The blasphemy law prescribes a death sentence for anyone convicted of insulting Islam or the Prophet Muhammad (PBUH). But critics say the law has been mostly misused, often to settle personal vendettas and property disputes. Religious minorities are especially vulnerable to such accusations, and people who have advocated for changes in the blasphemy law have met with violence.

In 2011, Salmaan Taseer, the governor of Punjab Province and an outspoken politician who had campaigned for a Christian woman’s release and changes in the country’s blasphemy laws, was shot and killed by his police bodyguard outside a cafe in an upscale area of Islamabad.

ISLAMABAD - Pakistan has hanged the former police bodyguard who shot dead Punjab's governor over his opposition to the ...

Two months later, Shahbaz Bhatti, the minister of minorities and the only Christian cabinet minister in the Pakistani government, was shot and killed outside his home in Islamabad after he also called for changes to the blasphemy law.

In October, Pakistan’s Supreme Court fully acquitted Asia Bibi, the Christian Pakistani woman whose conviction in 2009 rallied international condemnation of blasphemy laws in the South Asian country, and ordered her “released forthwith,” in an exceptionally rare ruling against a blasphemy verdict.

The ruling, by a three-member bench of the court, was announced by Chief Justice Mian Saqib Nisar.

Following the verdict, violent protests erupted in several cities, mostly by supporters of Tehreek-e-Labbaik, the religious party of the firebrand cleric Khadim Hussain Rizvi. Pir Muhammad Afzal Qadri, one of the TLP leaders, told supporters in Lahore that the three justices who delivered the verdict were risking death. He also called for the removal of the Pakistan army chief, Qamar Javed Bajwa.

Protesters in Islamabad blocked one of the main highways that connect the capital to the neighboring city of Rawalpindi. They also burned tires and chanted slogans against the decision.

In the southern port city of Karachi, hundreds of members of Tehreek-e-Labbaik disrupted traffic at intersections.

Protests also broke out in smaller cities across Punjab.

Last month, the Punjab Police detained a number of clerics, including TLP chief Khadim Rizvi, before they were booked in cases related to terrorism, treason and inciting violence.