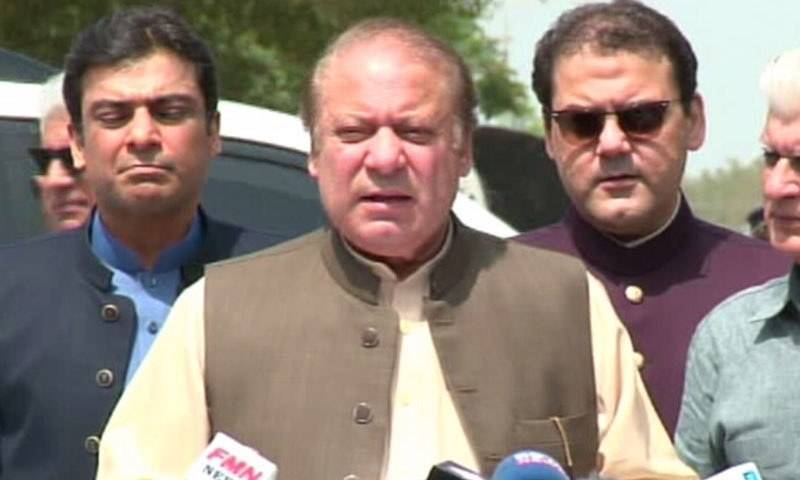 According to a report by The News, Sharif family has raised various objections over the six-member JIT report for its explosive findings without using testified documents and the sources.

The draft also alleges biased attitude of the JIT members towards Sharif family, a reminiscent of observation of PM's cousin Tariq Shafi and son Hussain Nawaz who claimed that they were harassed by the high-powered inquiry panel.

Sources added that the draft will be discussed with Prime Minister Nawaz Sharif today before filing in the Supreme Court.

The petition to challenge JIT report will be filed by the four-member legal team headed by Khawaja Haris. It will be submitted to the apex court to decide on this plea before any further action in the light of JIT report.

ISLAMABAD - Prime Minister Nawaz Sharif said on Friday that he could not even think about tendering resignation on the ...

It is relevant to mention that the top court would resume hearing the Panama papers implementation case on Monday, July 17 as both sides opposition and treasury benches are looking forward to the proceedings.

Meanwhile, the coalesced opposition's call for the resignation of prime minister Nawaz Sharif has risen to a crescendo but the chief executive seems unmoved.

In subsequent addresses before his federal cabinet and parliamentary leaders of the party, Nawaz Sharif expressed that he would not resign citing that 'Supreme Court would address the concerns of Sharif family'.