Rescue 1122 DG could not be regularised, govt tells LHC 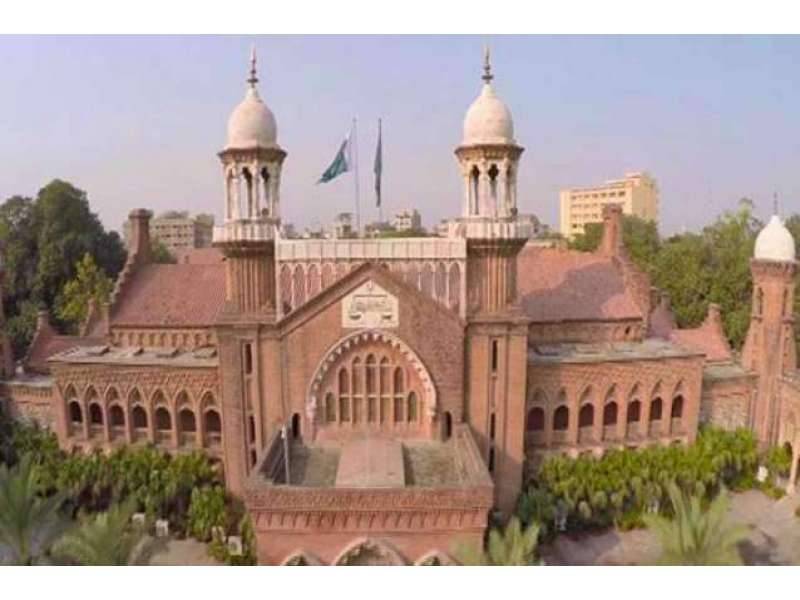 LAHORE - The provincial home department on Wednesday told the Lahore High Court that under the existing law neither Dr Naseer could be regularized as Director General (DG) Rescue 1122 nor he could be appointed as DG of the Rescue Academy.

A deputy secretary of the department stated this before the court that the posts of director generals of Punjab Emergency Service-1122 and its academy will be advertised and filled as per the existing rules.

Justice Ayesha A Malik was hearing a petition by Dr Naseer for the regularization of his services. The deputy secretary further stated that the post of DG emergency service academy had been created in 2015. He said former DG PES/Rescue 1122 Dr Rizwan Naseer was appointed in 2006 on a contract basis.

On the insistence of the petitioner to be appointed as DG of the academy if regularization was not possible, the deputy secretary made it clear before the court that the government will advertise the posts in a transparent manner available in the law. He said no post could be filled according to someone’s wish.

While addressing Dr Rizwan Naseer, present in the court, Justice Malik wondered as to why he was so persistent to get the job if the government did not want to retain his services. The judge observed that the petitioner could serve the country in any other department as well.

The judge reserved the verdict on the petition and advised the petitioner to carefully consider the suggestions of the court.

Last week, the judge had also reserved on a petition by District Emergency Officer, Lahore Dr Ahmad Raza, challenging the extension in the contract awarded to Dr Naseer 80 days after the expiry of his previous contract.

The petitioner through counsel Ch Shoaib Saleem argued that the respondent had been appointed for more than five times as DG of the Rescue 1122 in past, which showed that only he could be found eligible for the post from across the province and there was no other person capable enough to run the affairs of the body.

He said the last contract of the respondent expired on Oct 16, 2019, after which he remained no more official and had nothing to do with the organization.

Ch Shoaib said the chief minister had also ordered an inquiry into issuance of the impugned notification without the approval of the summary.