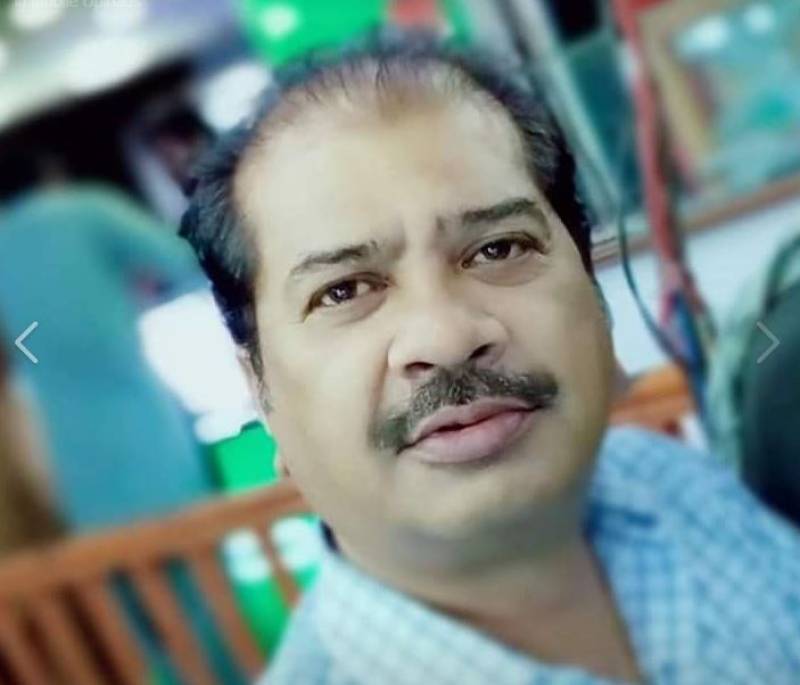 HYDERABAD - A senior journalist of Hyderabad was found dead in his apartment in Raheem Center here on Saturday evening.

The police which shifted the dead body from the flat to Liaquat University Hospital said slain Ilyas Warsi was apparently killed with a sharp object.

Another senior journalist Ilyas Warsi killed in Hyderabad Sindh. he was former president of hyderabad Press Club. Karachi union of journalist as its General secretary strongest condemn this and demand for justice & security for Pakistani Journalists.#PFUJ #KUJ pic.twitter.com/yps2lDxhzl

The police said a head injury was visible on Warsi's body but the cause of death would be known after the postmortem.

The IG Sindh Dr Syed Kaleem Imam has taken notice of the incident. He has directed SSP Hyderabad Sarfaraz Nawaz Shaikh to submit a report about the incident.