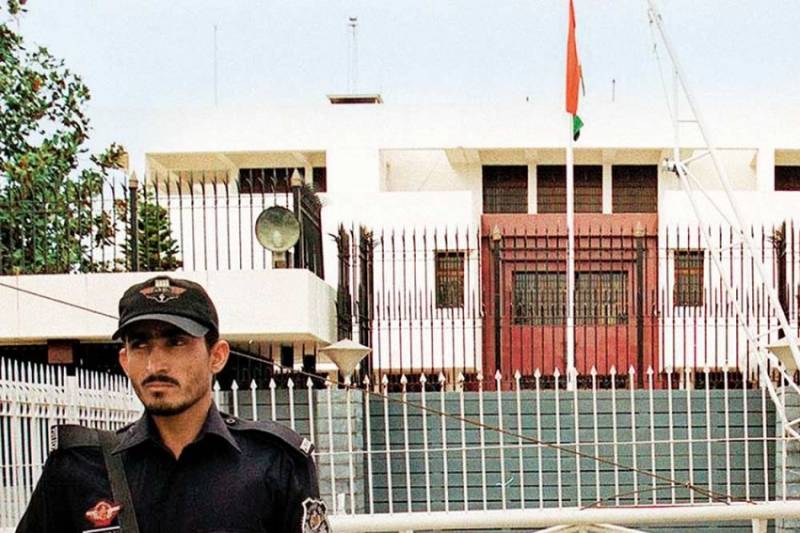 ISLAMABAD – Police in Pakistan on Monday said the have arrested two Indian High Commission officials for attempting to flee after running over a man in the country’s capital city.

A BMW car, carrying the Indian officials, hit a pedestrian who was walking on the embassy road in Islamabad at around 8am and attempted to flee. The pedestrian was critically injured and shifted to a hospital for treatment.

Eyewitnesses told the local media the car was being driven irresponsibly and had gotten out of control due to overspeeding.

The car was stopped by a huge crowd of people who handed over the two men to Islamabad Police, Geo News reported.

On their arrest, it was discovered that the two persons were officials of the Indian High Commission. They are yet to be named by the law enforcement officials; however a case has been registered against the Indian nationals.

In latest development, the Indian high commission staff have reached the Islamabad police station for the their release.

On the other hand, Indian media claimed that two officials were out for an official work before they went missing. The Indian government has taken up the matter with Pakistani authorities, the Times of India said in a report.