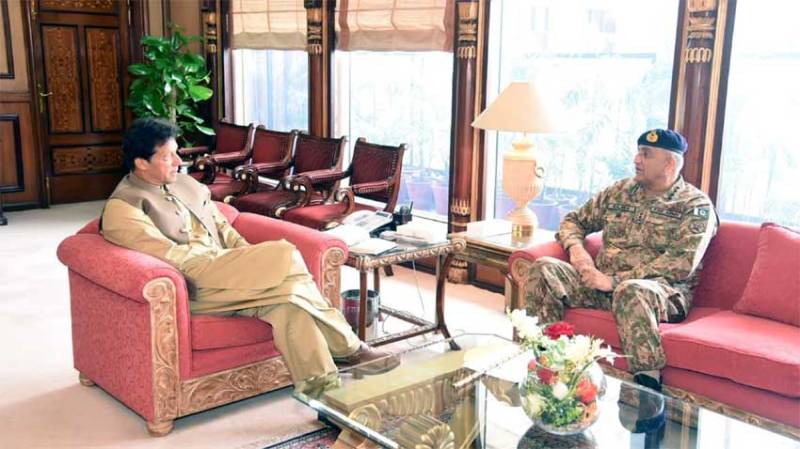 Security matters were discussed during the meeting, according to a PMO statement.

The top military commander said that Pakistan Army has played an important role for reduction in the internal security threats, as well as effective response along the country.

The army on Sunday afternoon announced that security forces had completed the night-long operation at the hotel, killed three terrorists and retained their bodies for identification.

The Inter Services Public Relations (ISPR), in a press release, also provided a blow-by-blow of the attack and the ensuing operation, saying that three terrorists had entered the hotel with the intent of targeting hotel guests or taking them hostage.