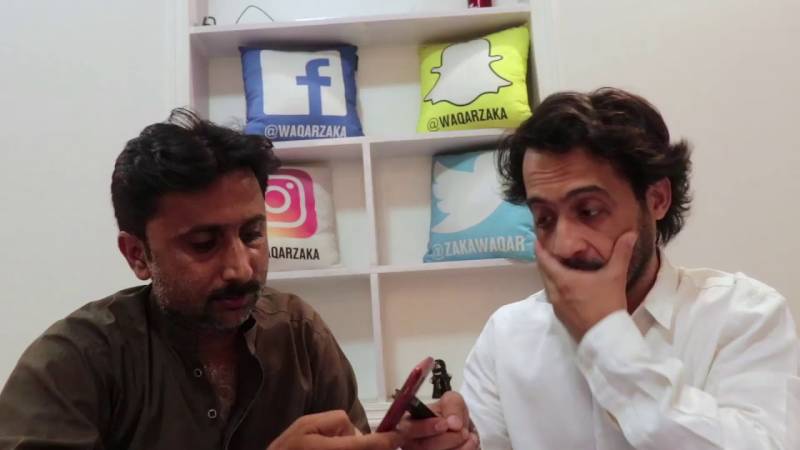 KARACHI – Renowned social media influencer Waqar Zaka refuted lawyer and social activist Jibran Nasir’s allegations levelled against him regarding his efforts for mediation between a rape victim’s family and the rapist.

The youth activist demanded a public apology from Jibran Nasir for misleading public opinion against him in the case; Nisar had earlier alleged that Zaka was pursuing a ‘MUK MUKA’  (agreement) between the families.

In his video message, Waqar stated that “With all due respect, Sir, @MJibranNasir still waiting for your public apology for posting incorrect information, misguiding the public about some Social Media Influencer doing MUK MUKKA b/w alleged rapist & victim.”

In the video with the victim’s mother, Samreen Asif herself denied that Waqar offered any meditation from the rapist adding that she would never accept any other offer but justice.

Earlier, Urooj rape case came into the limelight after a video of a woman, named Samreen Asif hailing from Gulistan-e-Johar area of Karachi demanded justice for her 15-year-old daughter Urooj alleging that she was raped at the hands of the superrich, Raza Bugti, went viral on social media. 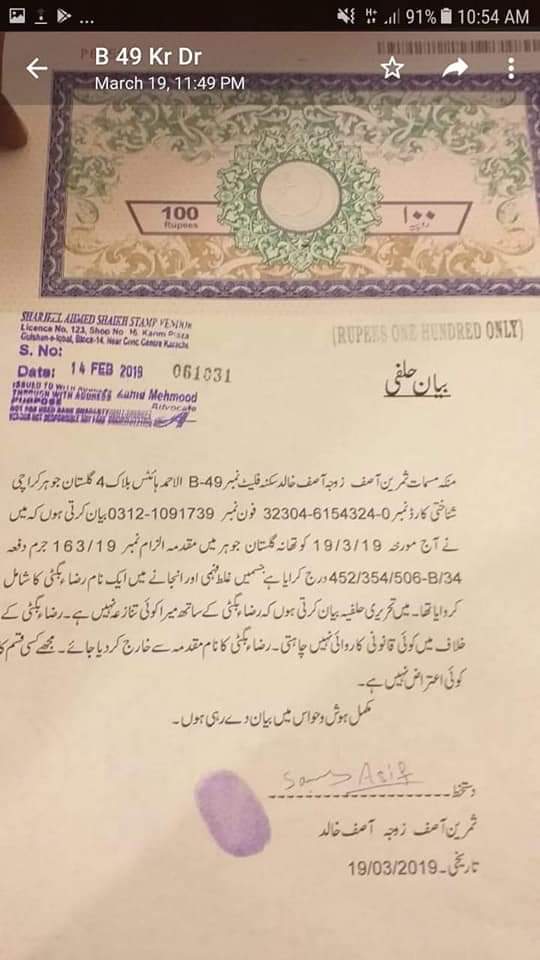 Moreover, a picture of an affidavit was also uploaded to social media according to which Samreen had exonerated Bugti of allegations, stating that she had withdrawn the case against Raza Bugti.

Hamza Phulpoto also shared a series of screenshots of conversation believed to be between Samreen and Raza Bugti, implying a cordial relationship between the two.

Hamza has stated, via his Facebook account, that he will upload a video of Raza Bugti’s interview in a short while to present Bugti’s side of the story.

*Daily Pakistan has been consistently trying to reach out to Jibran Nisar for comments...