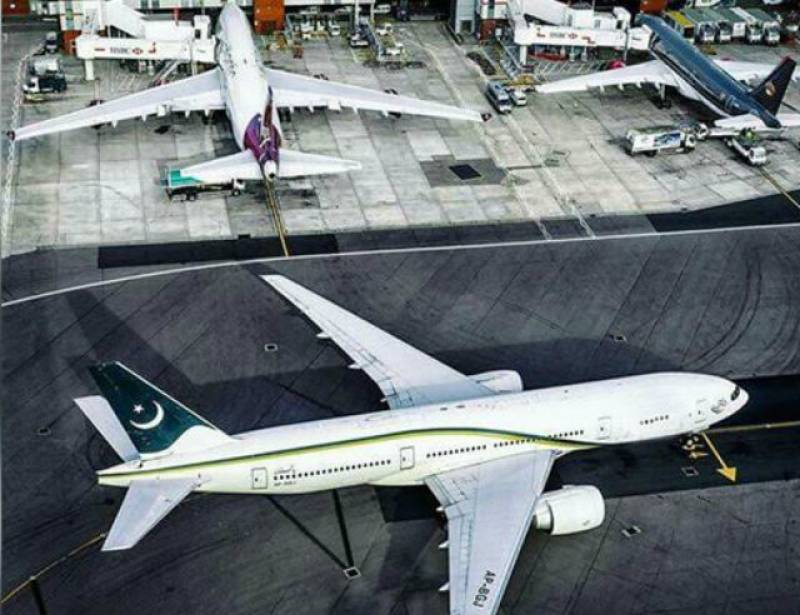 Air Marshal Ahmer Shahzad of Pakistan Aeronautical Complex (PAC) told Khaleej Times in an interview that they are looking at producing commercial aircraft with 10 to 30-seat capacity both for executive and non-executive passengers.

“As economic activity picks up with the China-Pakistan Economic Corridor, we require fast and efficient air transportation to fulfill domestic requirements. We’re also eyeing on international requirements in the Middle East and Central Asia,” Shahzad said on the sidelines of the Dubai Airshow 2017.

The Pakistan Aeronautical Complex is a Pakistani aerospace, defence, aviation contractor and military corporation producing aerial systems for both military and civilian usage.

Shahzad said work on the commercial plane project is expected to start soon.

Commenting on competition in the commercial aircraft segment, he said: “We’ve produced the Super Mushshak and it’s being sold successfully despite competition. If we make it [commercial aircraft] cost-effective, with sustained logistics and maintenance, it is going to be attractive to international customers.”

The aircraft will be produced at the Pakistan Aeronautical Complex’s headquarters in Kamra.

Shahzad revealed that Pakistan is going to resume production of more advanced unmanned aerial vehicles too.

Replying to a query about expectations of orders for the JF-17 Thunder and Super Mushshak, the PAC chief said they’re looking for new markets in the Middle East and the Far East.

“There are a number of potential buyers for Super Mushshak — which is used for training purposes too.

We are fulfilling the requirements of the Pakistan Air Force and are capable of manufacturing aircraft for exports too. Right now, our annual production for JF-17 is 20 aircraft,” he said