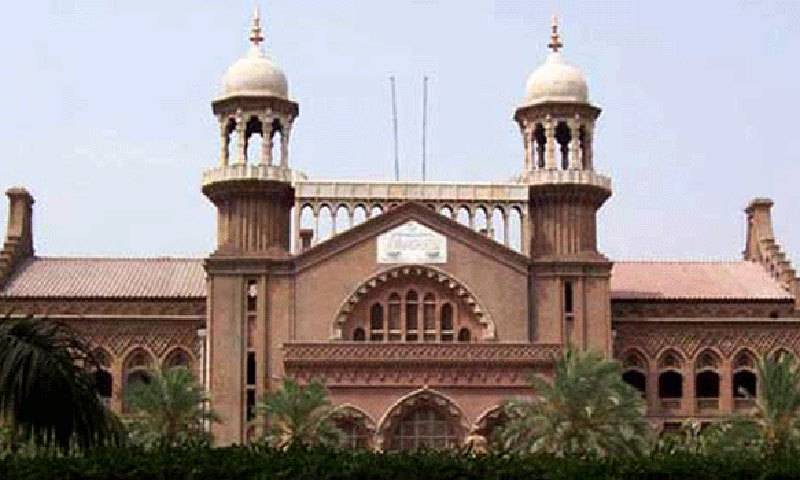 The two-member bench headed by Justice Ali Baqir Najafi, and comprising of Justice Sardar Ahmad Naeem rejected the responses submitted by the federal government and the anti-graft watchdog in the case.

The court has adjourned the hearing until Monday.

During today's proceedings, the government in its 45-page reply urged the court to not the remove of Nawaz’s name from ECL without a security bond, a condition imposed by the cabinet's sub-committee to allow the PML-N's supremo to seek treatment abroad.

It argued that Nawaz Sharif, who is suffering from various diseases, is convicted which is why he should not be allowed to go abroad without submitting the indemnity bond.

Appearing on behalf of the federal government, Additional Attorney General Ishtiaq A Khan objected to the maintainability of the petition and requested that the petition be dismissed for being “non-maintainable”.

He further argued that the court lacked the jurisdiction to hear the plea, adding that the PML-N should move the Islamabad High Court (IHC) as the federal government had placed his name on the no-fly list.

The petition, which was submitted by Shehbaz Sharif a day earlier, challenged the government’s conditional one-time permission to Nawaz to travel abroad for medical treatment only after submitting Rs7.5 billion surety bond.

Amjad Pervez, counsel for Shehbaz Sharif, stated that the LHC had jurisdiction to hear the petition as the NAB was a federal institution. He argued that the condition of submitting Rs7.5 billion surety bonds carried no legal standing.

He highlighted that the petitioner had been granted bail in Chaudhry Sugar Mills case by the LHC and his sentence in Al-Azizia reference had been suspended by the IHC.

Pervez further said that Nawaz had the fundamental rights under Article 4 & 15 of the Constitution to move freely.

After hearing the arguments, the court had reserved verdict earlier today.