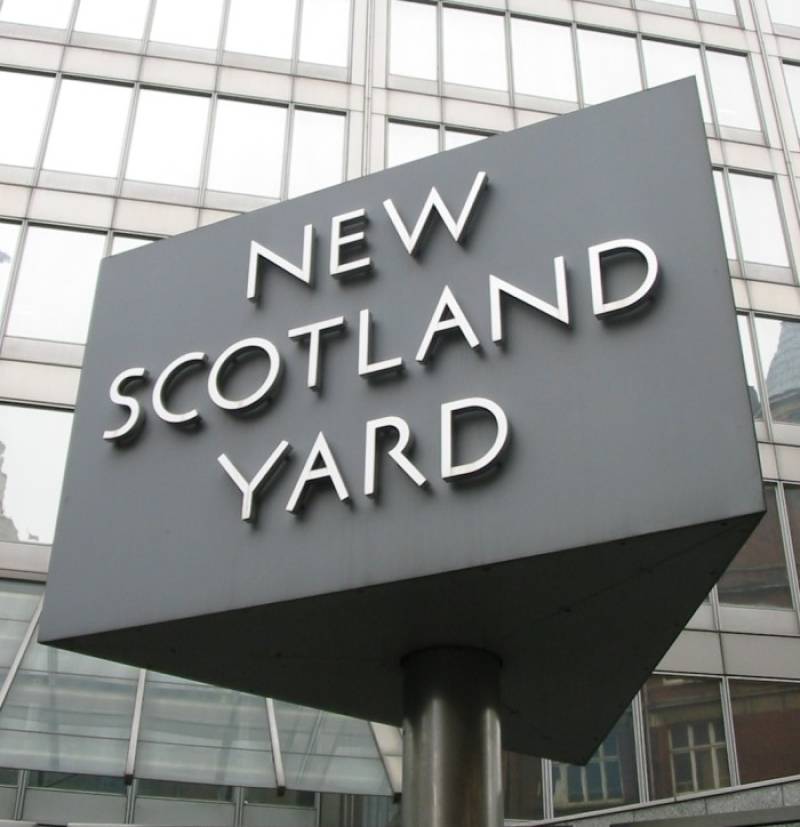 The sources told Dunya News that Scotland Yard has handed over a list of over 10 names who were involved in the process.

Reportedly, these people used to take direct funding from the Indian agency and provide it the MQM.

The Scotland Yard has reportedly prepared the list after interrogation from Altaf Hussain and Muhammad Anwar.

Adviser to Prime Minister, Ishtar Ausaf held meetings with the Scotland Yard regarding the case. The government has begun investigation over the issues of RAW funding and money laundering.

A massive operation against terrorism and target killing in Karachi is ongoing and the authorities are also investigating and taking to task the outfits or parties who allegedly have links with foreign funding sources.

MQM has strongly condemned and has been vocal against the targeting them in guise of the operation. Their lawmakers have even resigned from the assemblies in protest.