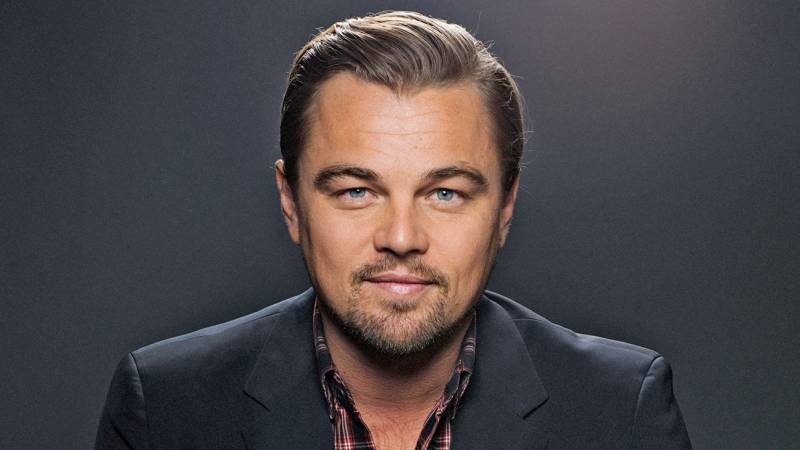 A rainforest charity calls on the star to either denounce his connection to individuals involved in a Malaysian corruption scandal and return laundered money he allegedly received or give up his role.

DiCaprio is alleged to have received millions of dollars diverted from the 1MDB sovereign wealth fund for his role as star and producer of The Wolf of Wall Street, alleged by the DOJ to have been funded by stolen Malaysian money and produced by Red Granite, co-founded by Riza Aziz, the stepson of the Malaysian prime minister and a major figure in a DOJ filing.

He is also alleged to have received laundered 1MDB money for his charity, the Leonardo DiCaprio Foundation, from his former close associate Jho Low, the controversial Malaysian businessman at the heart of the scandal.

"If DiCaprio is unwilling to come clean, we ask him to step down as UN Messenger for Peace for climate change, because he simply lacks the credibility for such an important role," said Lukas Straumann, director of the Switzerland-based charity, which has a particular focus on deforestation in Malaysia.

This article originally appeared in Hollywoodreporter.com.