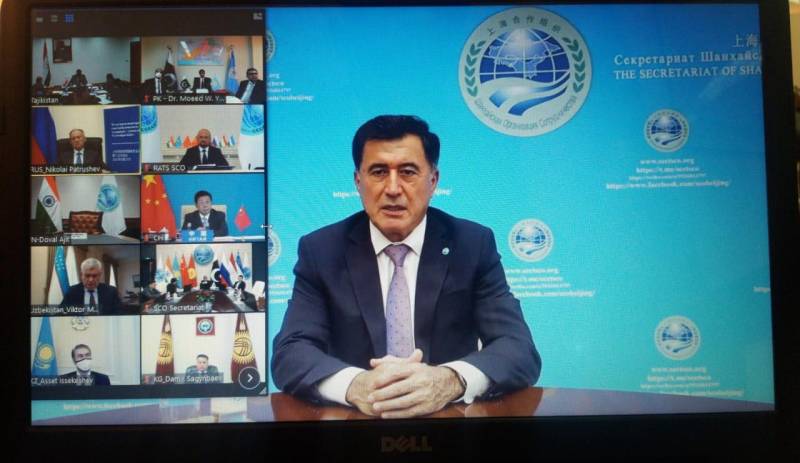 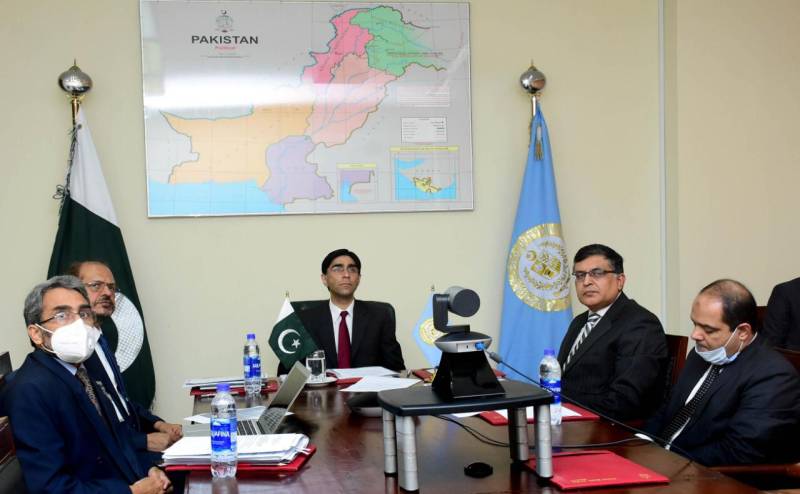 ISLAMABAD/BEIJING – The Shanghai Cooperation Organization (SCO) on Tuesday held its online meeting of National Security Advisors where India’s spurious claims were rejected as it faced defeat after its formal objection to Pakistan’s new political map as background display of Dr. Moeed Yusuf, SAPM on National Security, were overruled.

India, which is being represented by Ajit Doval, had formally raised an objection against Pakistan on the display of the political map as background for the meeting yesterday by falsely claiming that the new political map showed ‘sovereign Indian territories’ as part of Pakistan.

In its reply, Pakistan highlighted that India under international law had no legal rights to claim the internationally recognized disputed territory of Jammu and Kashmir as part of India. Pakistan also categorically rejected Indian assertions that the newly released political map included any part of Indian territory. Pakistan informed SCO secretariat that India’s illegal and unilateral actions in IIOJK were in grave violation of the UN Charter and UNSC resolutions on the Jammu and Kashmir dispute.

Furthermore, Pakistan emphasized that the new political map represented Pakistan’s rights and the aspirations of the Kashmiri people. It emphasized that Pakistan retains an abiding commitment to seeking a resolution of the Jammu and Kashmir dispute through a free and impartial plebiscite in accordance with the UN Charter and UNSC resolutions.

The SCO agreed to Pakistan’s position and Dr. Moeed Yusuf conducted the SCO meeting with Pakistan’s new political map as background for the discussions. Once again, India’s attempts to make a significant multilateral forum subject to petty bilateral debate failed and Pakistan’s new political map and the aspirations of the Kashmiri people were highlighted during the meeting of National Security Advisors of SCO member states.