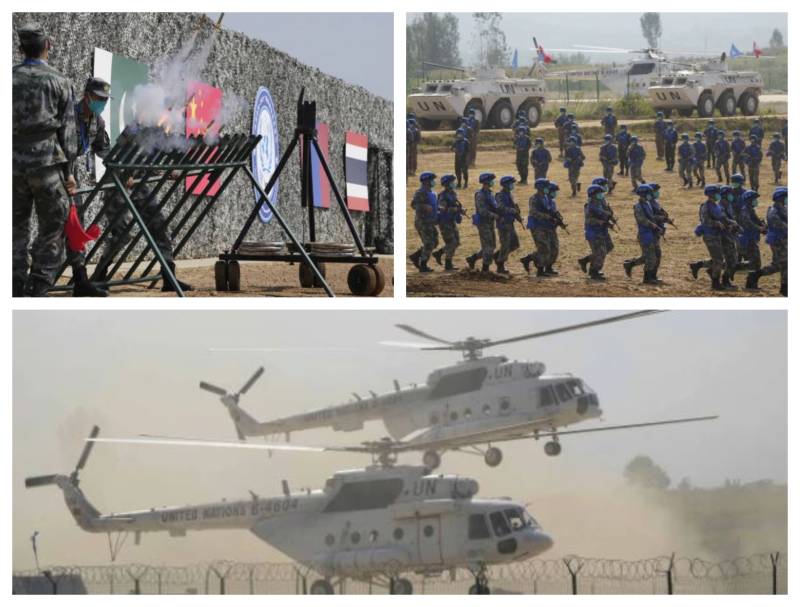 The exercise titled "Shared Destiny-2021” was organized by the Chinese army. It was attended by more than 1,000 officers and soldiers from the four countries.

Under joint command, the participants completed tasks such as building temporary operating bases, guard patrol, armed escort, protection of civilians, and response to violence and terrorist attacks, Xinhua news said in its report.

The drills kicked off on September 6 in commemoration of the 50th anniversary of the restoration of the lawful seat of China in the United Nations.

The report said that the troops from the four countries carried out joint military training, cooperated closely and learned from each other.