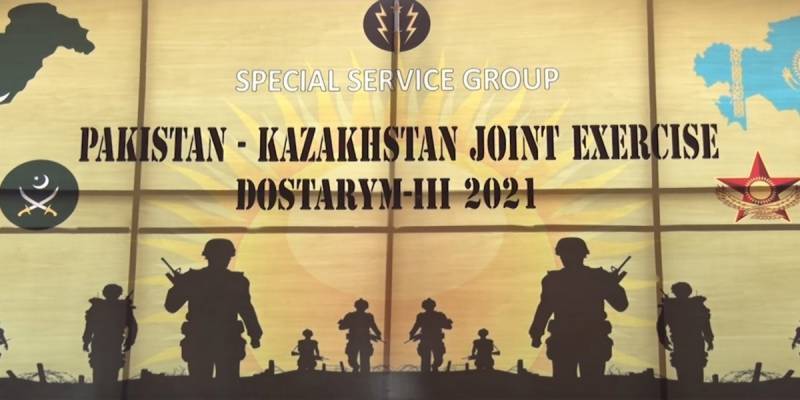 The exercise was aimed to develop, strengthen and bolster military cooperation between the two countries in the face of emerging counter terrorism and counter-insurgency domains, said ISPR in a statement.

Special Forces of both the countries took part in Hostage and Rescue, Compound clearance, Heli Rappelling and Close-Quarters Battle and exchanged the first-hand experience and ideas.

In a first, Pakistani, Indian soldiers to join hands in military drill under SCO