Going to Pakistan is same as going to hell: Indian minister Manohar Parrikar 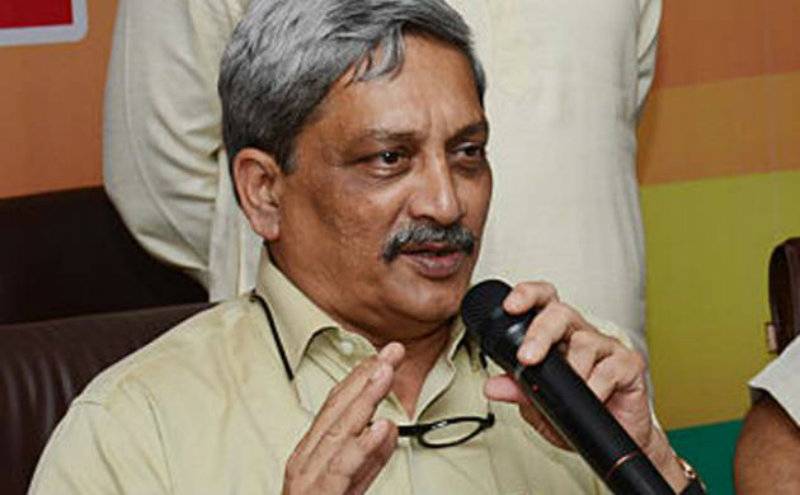 NEW DELHI (Web Desk) – India's Defence Minister Manohar Parrikar on Tuesday told a rally that “going to Pakistan is the same as going to hell”.

Parrikar said India would give a befitting reply to Pakistan-promoted militancy.

"Our soldiers sent back five terrorists yesterday. Going to Pakistan is same as going to Hell," the minister declared.

The move came as relations between Pakistan and India remain strained a day after ceasefire violations along the Line of Control on August 14.

At least 64 people have been killed and thousands injured during 39 days of protests, while schools, shops, banks and offices remain closed in much of Kashmir as paramilitary troops patrol arterial roads, residential areas and mosques.

The region remains under curfew a month later.