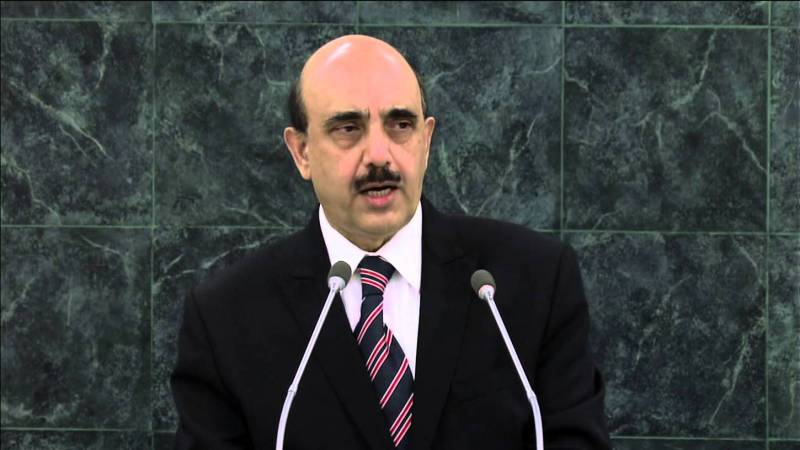 The newly-elected members of AJK Legislative Assembly voted for a president while PTI and Muslim Conference boycotted the election.