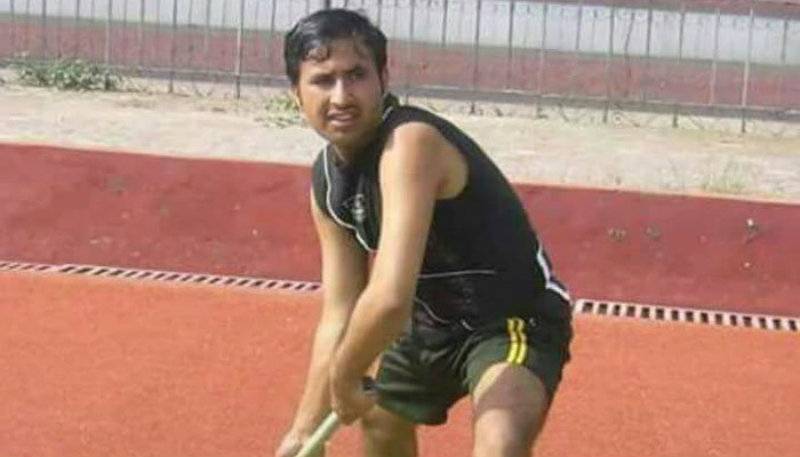 PESHAWAR - A man lost his battle with Congo virus in a private hospital of Khyber Pakhtunkhwa capital on Wednesday.

Waheedullah Afridi was diagnosed with the virus around a week ago. Subsequently, he was admitted to North West General Hospital in the provincial capital for treatment.

Afridi, who belonged to Jamrud, Khyber Agency, had returned to the country from Saudi Arabia some six months ago. Before moving to Saudi Arabia, he was playing hockey on a local level. 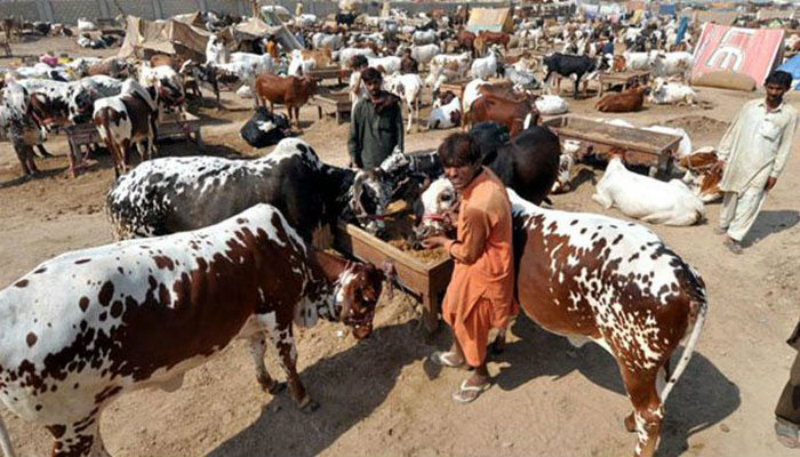 Congo virus fear is looming large in cattle markets that have started popping up in the city, like in other parts of the country, ahead of Eid-ul-Azha.