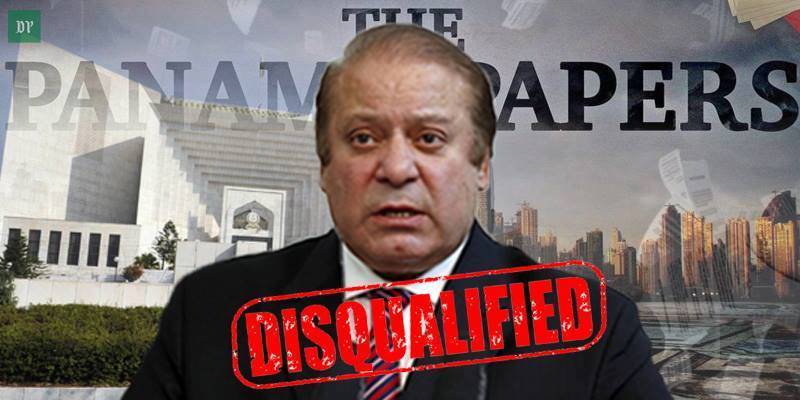 Nawaz Sharif and sons will have to present themselves before a NAB team on August 18.

The NAB team will travel to Lahore to record the trio’s statement.

According to ARY News, the NAB notice was signed on August 11 and the trio were asked to present themselves in person rather than sending their respective counsels.