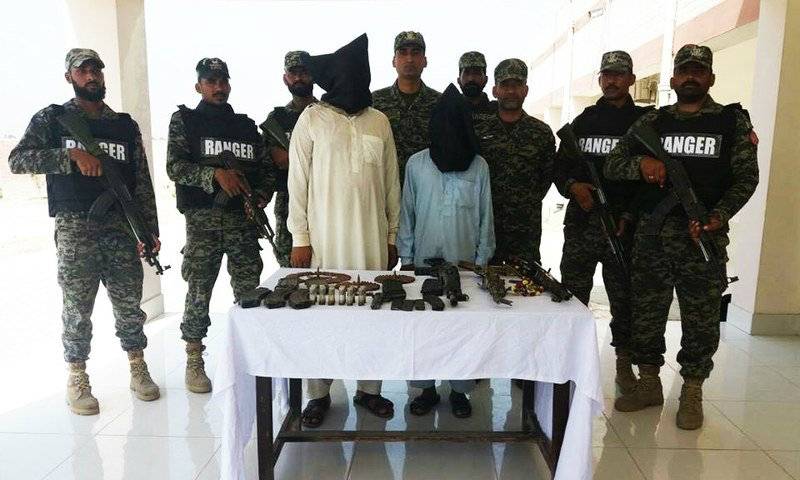 A large quantity of explosives, automatic weapons and ammunition was recovered in the operations, which were carried out alongside police and intelligence agencies, the ISPR statement added.

The terror suspects are affiliated with the banned Tehreek-i-Taliban Pakistan, the ISPR claimed.

According to the military’s media wing, the explosives and weapons recovered in the raids were likely to be used for terrorist activities in major cities of the province.

Security forces have stepped up operations across the Punjab province following a string of bombing incidents during the past few months.

There have been several high-profile terrorism incidents in Punjab's capital city this year.

On August 7th, an explosion in a fruit laden truck on Out Fall Road in Islampura area resulted in the death of a man and injuries to more than 45 others.

Last month, 26 people, including nine policemen, were killed and 58 others were injured in a bombing attack near the Arfa Karim IT Tower on Lahore's Ferozepur Road.

Another blast, targeting a census team in April, had resulted in the deaths of six people, including five forces personnel.

Similarly, a suicide blast on February 13 had ripped through a camp of protesting chemists in front of the Punjab Assembly, leaving 13 people dead and 70 others wounded.