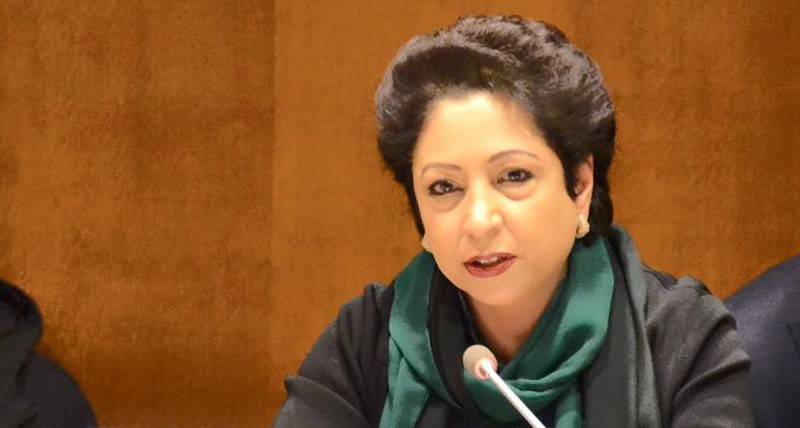 NEW YORK - Pakistan's Permanent Representative to the United Nations (UN) Dr Maleeha Lodhi has called on UN Security Council to take note of New Delhi's illegal action and to reaffirm its commitment to its own resolutions that pledge the right of self-determination to the Kashmiri people.

In a series of interviews with international media outlets, she said Kashmiri people been now locked up in their own homes and their state has been dismembered, the Radio Pakistan reported.

Maleeha Lodhi said Kashmiris have been completely disinherited and now the Indian government is planning a demographic change to take away from them their majority status in their own region.

Referring to UN Secretary-General statement that Jammu and Kashmir should not be altered, she said it was an important statement and Council members will be guided by that.