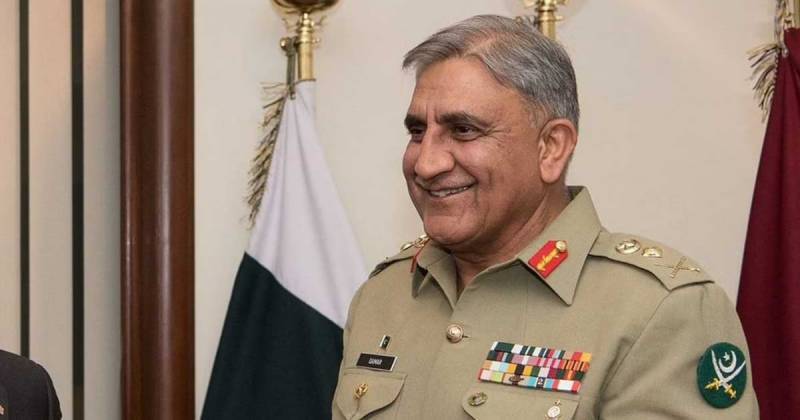 A local media report said that officials of both countries were trying to finalize the exact dates of the high-profile trip to Washington.

Pakistan had been closely cooperating with the US in the fields of defence and security but fissures developed between them following the Afghanistan conflict wherein Islamabad was pressurized to do more despite sacrificing thousands of civil and military officials’ lives.

The ties touched a historic level when former prime minister Imran Khan blamed the US for orchestrating a conspiracy with local PTI rivals to topple his government.  The US has been continuously denied the allegations.

Dawn newspaper in its report said that Pakistan Army chief’s visit was likely to take place “in late August or early September.”

“A date will soon be finalized,” the publication said in its story.

The development comes after around a couple of weeks General Bajwa approached Washington to request help in getting an early loan dispersal from the International Monetary Fund (IMF), as inflation and debt all stoke fears of economic collapse in cash strapped nation.

During his call with US Deputy Secretary of State, COAS Bajwa urged the White House and the US Treasury Department for the quick supply of $1.2 billion to Pakistan.

General Bajwa has reached out to Washington as the financial lifeline from global lenders would be crucial for Islamabad’s economy buckling under pressure amid global price rise.

Earlier, Washington-based lender IMF already granted Pakistan staff-level approval for the loan, however, the transaction will be processed after the multilateral lender's executive board grants final approval.

Meanwhile, International Monetary Fund is going into recess for the next three weeks and its board will not convene until late August, the report said, as the Pakistani currency is falling freely against the US dollar in interbank trading.