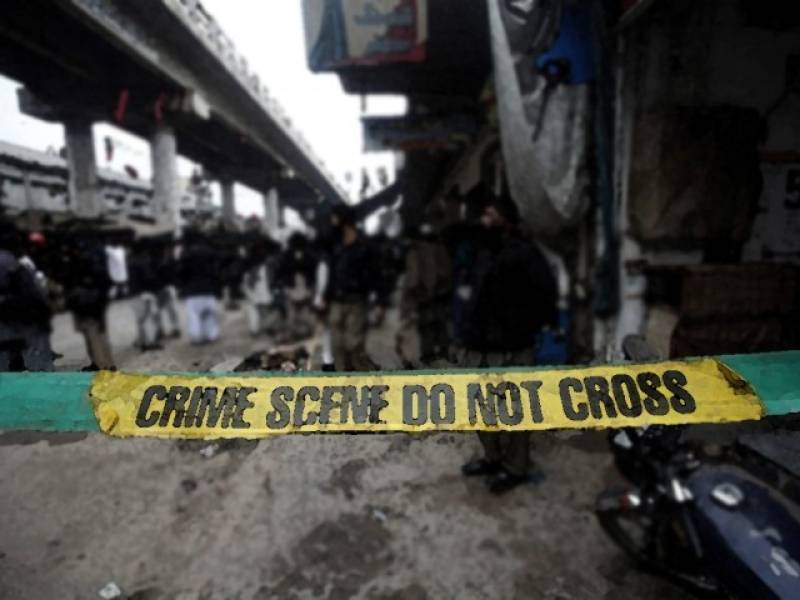 QUETTA - At least three soldiers embraced martyrdom after a improvised explosive device (IED) went off when a convoy of Pakistan Army was passing from Awaran area of Balochistan on Thursday.

According to Inter-Services Public Relations, a media cell of the army, the martyrs included Captain Taha, Sepoy Kamran Satti and Sepoy Mahattar Jan. In the attack, two others sustained injuries.

3 more sons laid their lives for motherland at Awaran. "None can deter our resolve to defeat enemies and safeguard 'Our Pakistan'." #COAS. pic.twitter.com/AMLrOZ98jj

On Wednesday, at least one person was killed and 18, including two women and civil judges injured after a bomb blast exploded targeting a van of judges near Hayatabad Medical Complex in Peshawar.