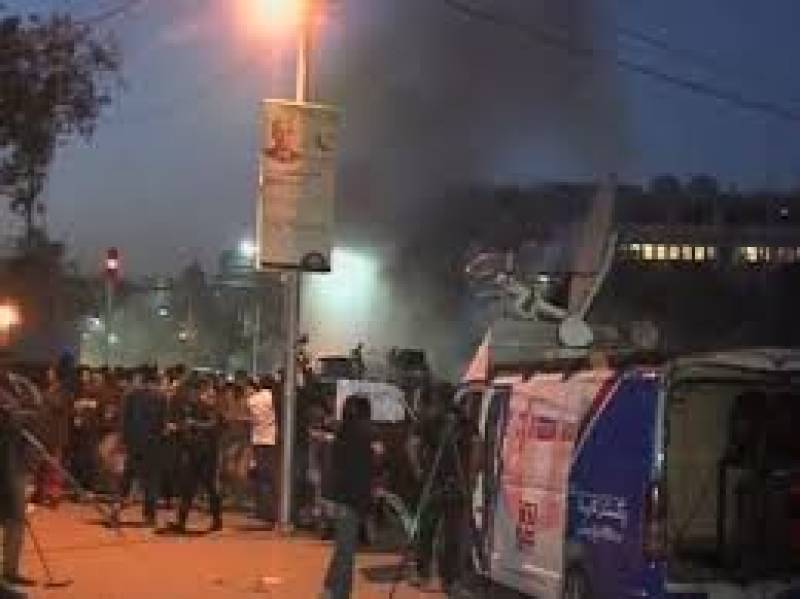 According to a statement by the foreign office, the Afghan DHM was conveyed the grave concern of Pakistan about the continuing terrorist attacks on its soil by the terrorist outfit, Jamaat-ul-Ahrar’s (JuA) sanctuaries inside Afghanistan.

The DHM was also apprised by actionable intelligence shared by Pakistani authorities with their Afghan counterparts.

Afghanistan was urged to take urgent measures to eradicate terrorists and their sanctuaries, financiers and handlers operating from its soil.

An Aide-Memoire containing details of the terrorist attacks and supporting information was also shared with the Afghan Deputy Head of Mission.

It is relevant to mention that at least 13 people were killed in a tragic bombing on Monday in Lahore's Charing Cross area. The responsibility for the attack was claimed by Jammat-ul-Ahrar.